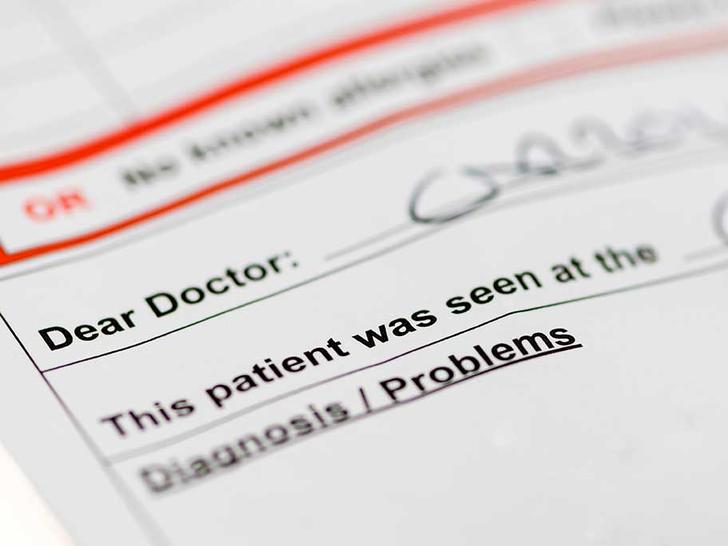 'We’re being held to ransom': GPs speak out on named referral farce

Some 200 GPs from every state and territory have described the frustration of dealing with hospitals that demand named referrals, a demand the majority believe is illegal.

Requirements for named referrals appear to be growing, with about a quarter of the GPs saying their local hospitals or health services had started demending them within the

AHPRA one step closer to naming and shaming doctors 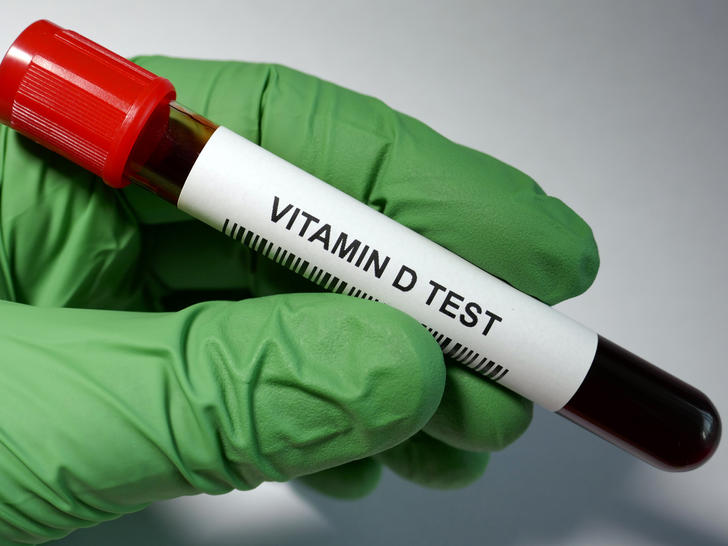 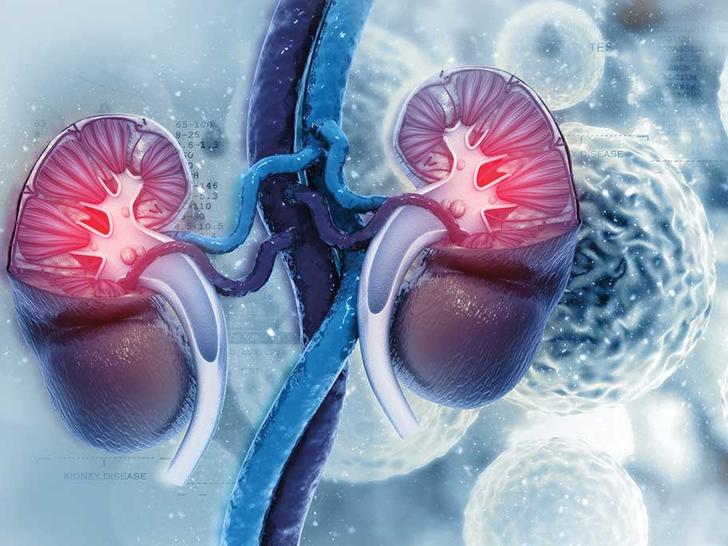 Stem the tide: Cruising in the post-COVID era

Redefining recurrent implantation failure
More Articles
VIEW ALL CPD ACCREDITED COURSES
Smart Practice
Quiz - What's the best defence when prescribing off-label?
There are risks associated with off-label prescribing. If the patient has…
The average GP bills $350,000 a year: Is it enough?
As COVID-19 and its consequences continue to put heavy financial and workload…
Quiz - Registrars and vicarious liability
If something goes wrong while a registrar is working in your practice, can you…
More Articles
Medical Observer Opinion

Dr Pam Rachootin
Dr Rachootin is a GP in Adelaide, SA.
How about giving GPs CPD points for a holiday? I can think of no better activity
Let me tell you about the cabinet of curiosities my brother, a former university biology professor, received…
More from this author

Professor Elizabeth Crawford Spencer
Professor Spencer is a professor of law at Charles Darwin University, Darwin, NT.
NT alcohol restrictions end next week - but not everyone's toasting the change
In 2012, legislation was introduced in the NT to restrict the possession and supply of alcohol without a…
More from this author
More Articles
Australian Doctor 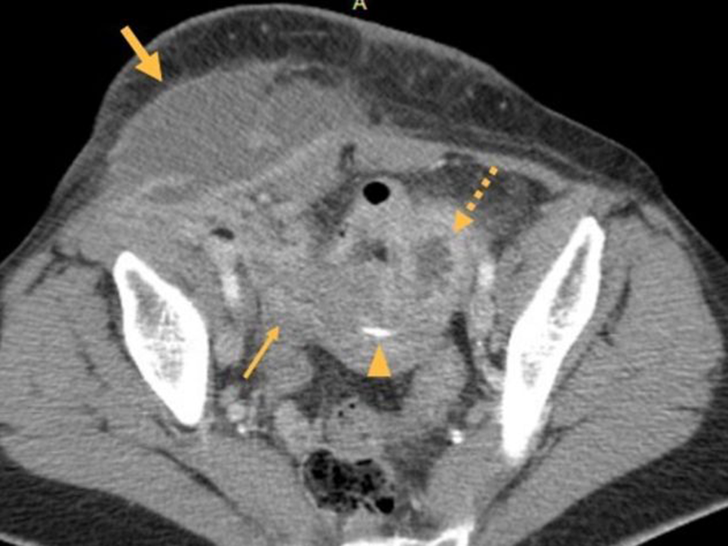 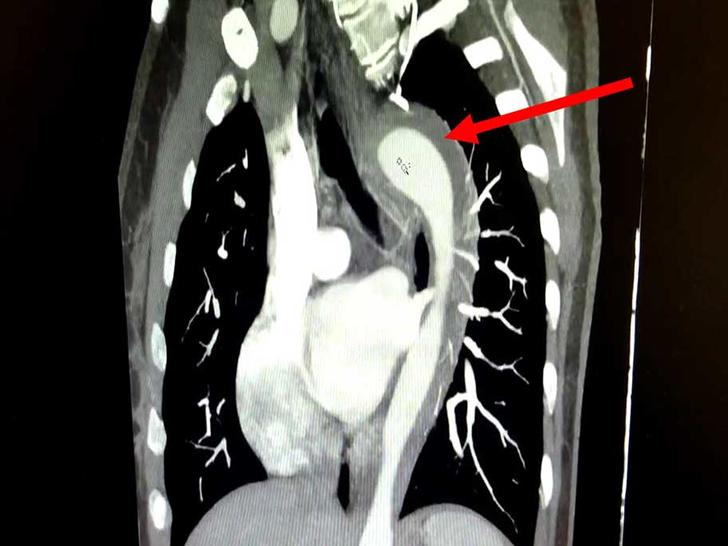 MEDICAL MUST-SEE
Why you definitely don't want 'what she's having'
For a middle-aged woman in the US, sex climaxed in an aortic dissection and…
Read More
Australian Doctor 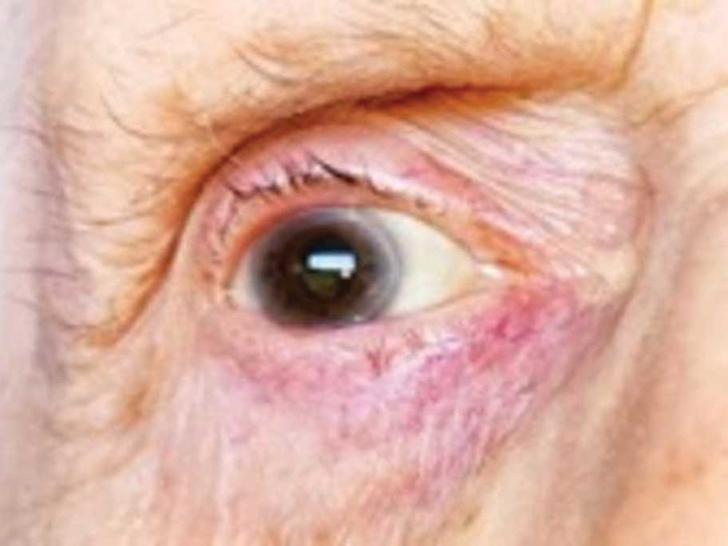 The Diabetes Report: tips for navigating new and old therapies

Who should get the Japanese encephalitis vaccine? 8 FAQs