Case Report: Getting to grips with groin pain

A young amateur sportsman is frustrated by ongoing discomfort.
By Dr Scott Masters 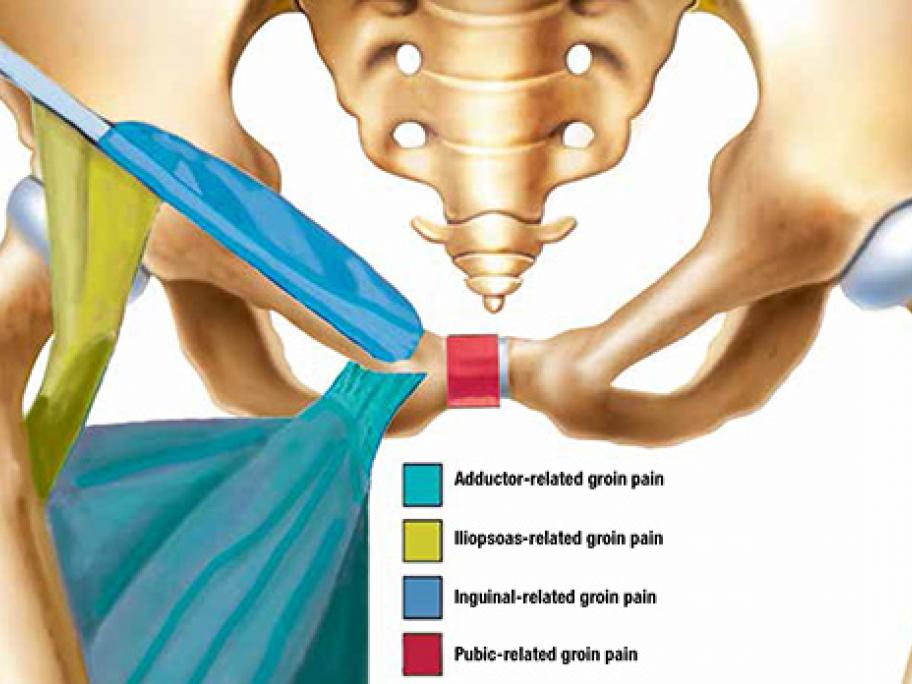 James had been a promising tennis player, but had had shoulder issues in his teenage years. Although these shoulder issues were well behind him, James was now quite concerned with his groin pain.

History
James’ groin injury occurred while playing touch football nine months ago. Originally, the pain was mild and only in his left groin. He rested for two weeks before returning to sport. However, the pain returned and extended to his right groin. Nonetheless he continued playing, as the

Australian Doctor
Health department launches GP telehealth crackdown
Medical Observer
Here's how we can get the bungled vaccine rollout back on track
Clinical Focus
Why does this man get a fever at midday?