A middle-aged woman presents after experiencing episodes of dizziness for about a week.
By Dr David Bossingham

Hazel is 50 years old and emigrated from the Philippines when she was 25. She works as a waitress, is married, and she and her husband have one child. 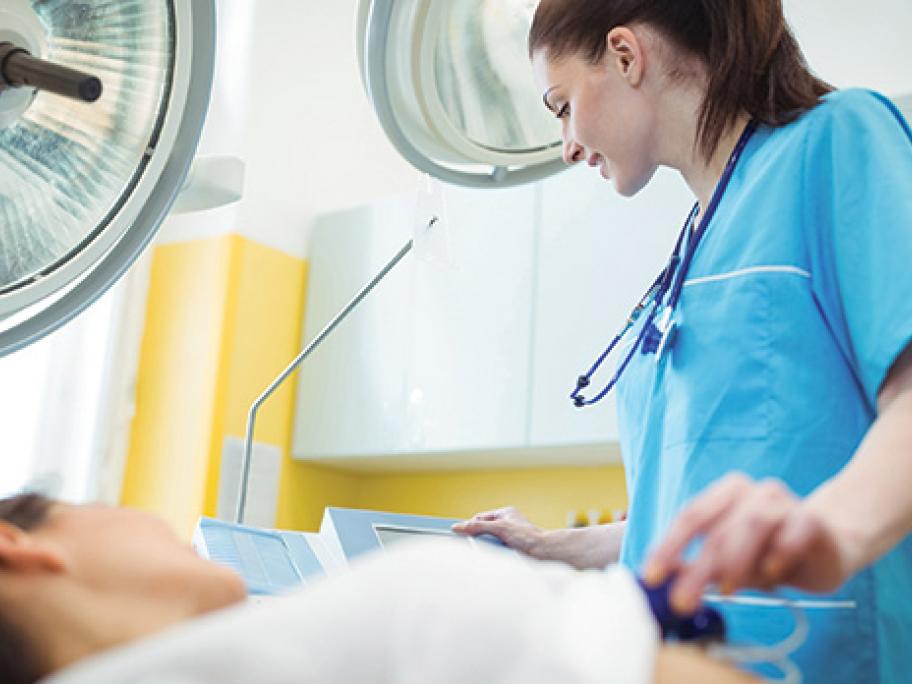 She presents saying she has been experiencing episodes of dizziness for a week or so. The episodes last several minutes and she has fallen but not injured herself or lost consciousness.

A careful inquiry makes it apparent she has probably fainted and there has been no vertigo and no involuntary movements.

Hazel is well-known to you. She has undergone a cholecystectomy in the recent past and is taking no medications