An elderly patient is referred for investigation of ‘cold anaemia’, which was first diagnosed 20 years earlier
By Dr Steve Flecknoe-Brown

Bob, 84, was referred for investigation and management of his long-standing anaemia. 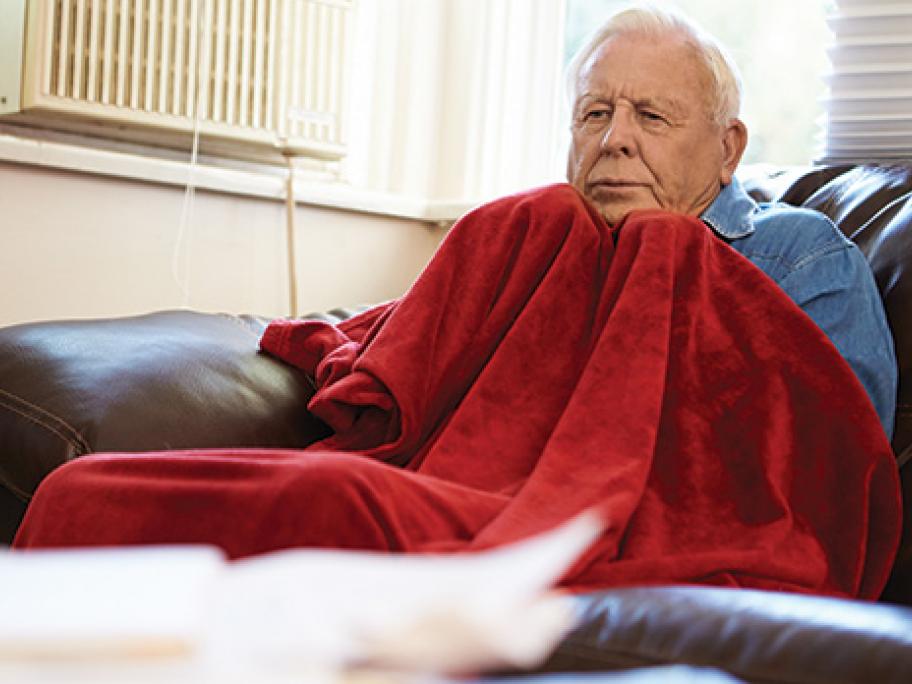 Apparently, he had been diagnosed with ‘cold anaemia' almost 20 years previously, which resulted in his moving from Melbourne to Queensland.

Bob recently had a skin cancer surgically removed and repaired with a skin graft.

On examination, Bob was noted to have mild cognitive impairment. On his forehead there was a 0.7×0.5cm skin deficit exposing