The difficulties of diffuse scleroderma

A 51-year-old farm worker presents with a six-month history of bilateral lower limb oedema travelling up to the mid thighs, followed by the development of similar oedema in his hands and forearms. 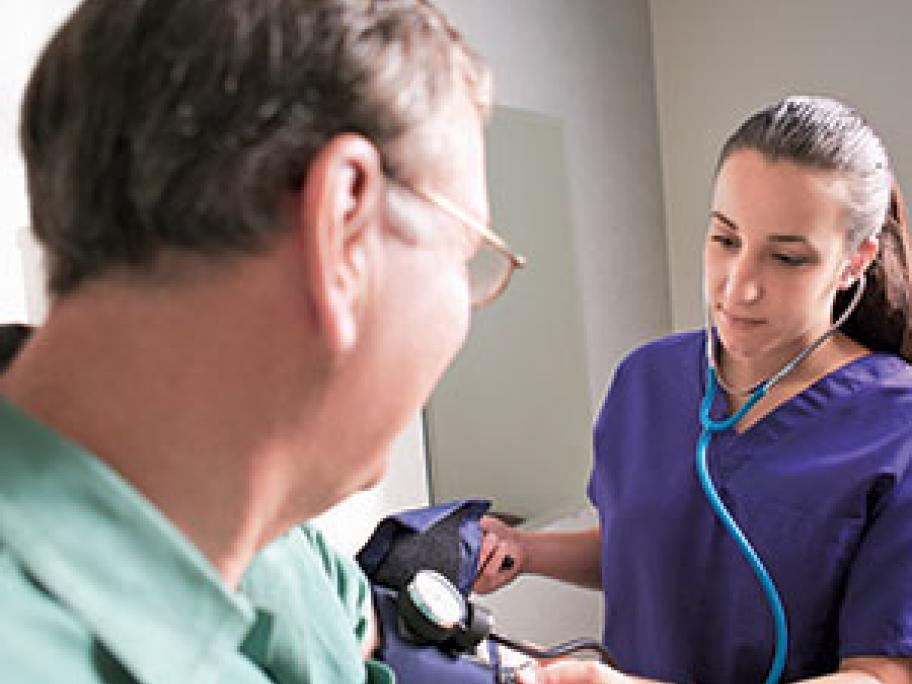 This is associated with proximal leg muscle weakness, myalgia, 5kg weight gain, huskiness of the voice and mild dysphagia.

He reports pallor of the hands during the preceding winter. He has been treated with frusemide and spironolactone with no effect.

His past history is notable for ulcerative colitis, which has been in remission. He has been off medication for many years.