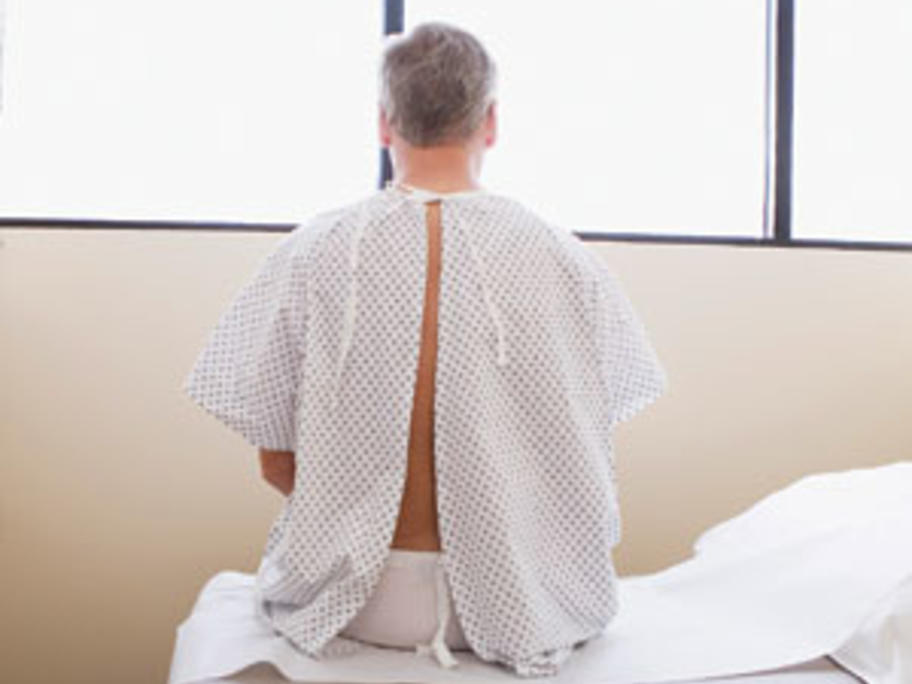 Two years later, the PSA level began rising but there was no clinical or radiological evidence of metastatic disease.

At that time, leuprorelin depot plus oral flutamide was prescribed with a decline in the PSA level of more than 50%.

Eighteen months down the track, Peter’s PSA level began to increase again, and bone and