I have faced a few challenges in my life, but nothing compares to the moment I was told my daughter Diana had Hodgkin's lymphoma. 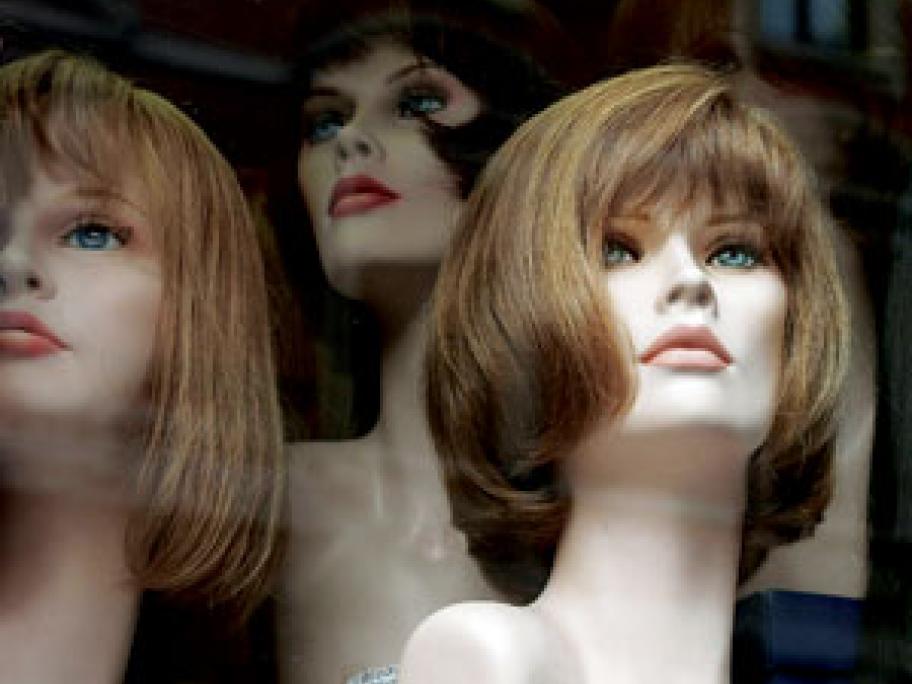 I have never felt so gutted. I wanted it to be me, not her, who would have to go through the months ahead. As a doctor, I had some inkling of what it would be like and my heart broke for her.

I had seen sickness in family members before -- my mother had breast cancer and my dad had a triple bypass and that was hard.

But it was nothing like this. This was every mother's worst nightmare.

For the first three months after Diana was diagnosed, I woke