Tom is a 23-year-old semi-professional rugby player with a four-month history of mild dyspnoea occurring mainly during training. 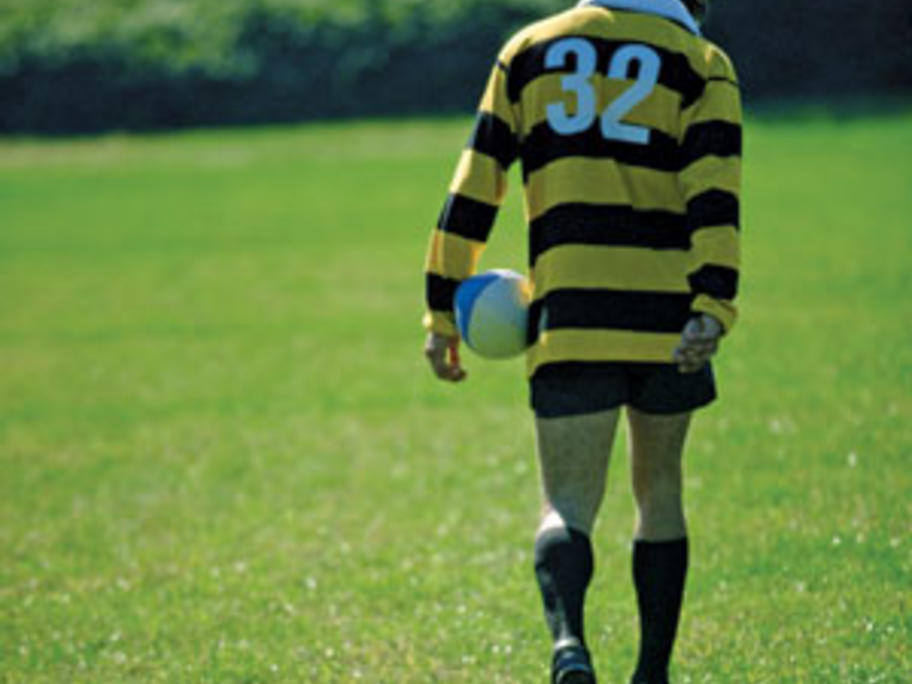 Although physically active, his exercise tolerance has decreased to the point where his trainer is questioning his fitness to compete.

Of late, Tom has noticed that he is waking up at night occasionally gasping for breath and feeling like he is “drowning”. There is no family history of cardiomyopathy or sudden cardiac death.

On further questioning, Tom says he has fainted once briefly during exercise, without any