Managing the shock of refeeding

Angelo, a 64-year-old widower with four adult children, has a sudden decreased level of consciousness. His GP sees him at the nursing home. 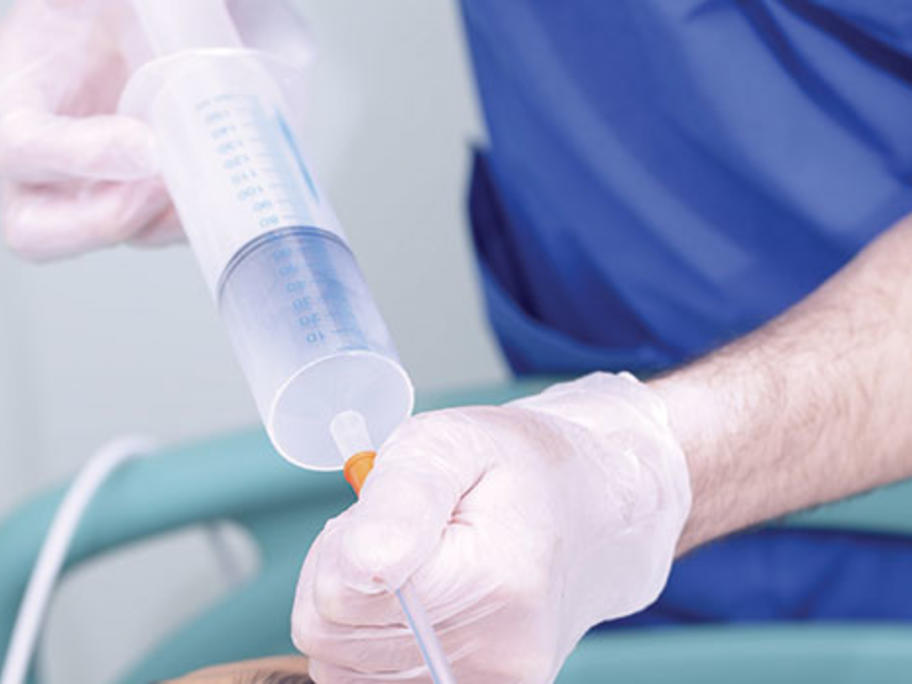 Angelo has been living in the nursing home for the past year, after developing difficulty with self-care and walking, as well as dysphagia and dysarthria, due to progression of his bulbar-onset motor neurone disease.

He is continent and usually has no signs of dementia, although his family report some changes in cognitive function and state that he also seems emotionally labile, having previously been the "strong, silent