Mohammed and the beanstalk

Mohammed, 19 months old, presented with new-onset jaundice, accompanied by his mother and aunt. The jaundice was noticed earlier that day. 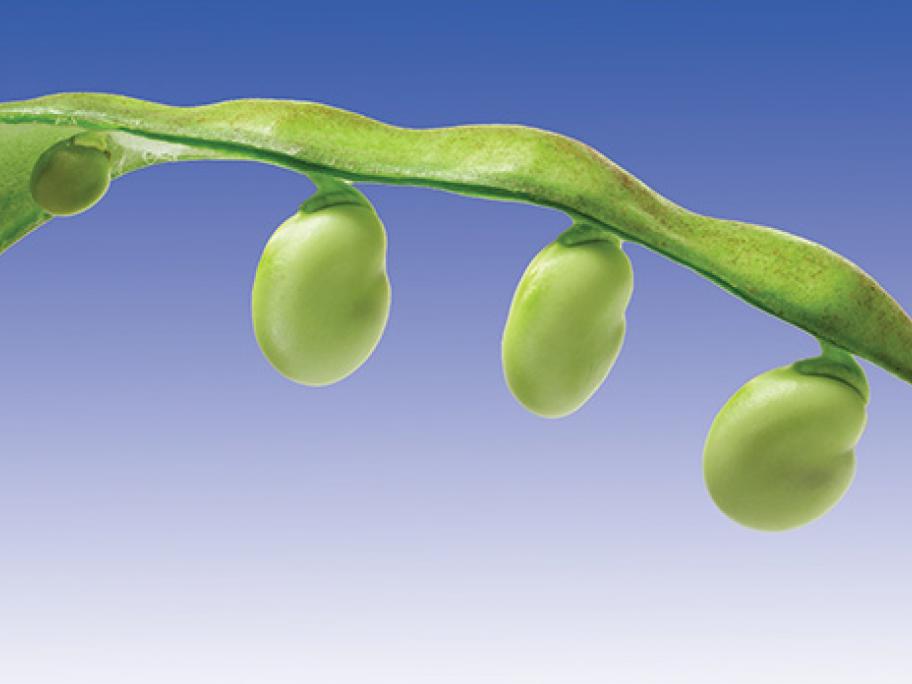 There were no gastrointestinal symptoms such as vomiting or abdominal pain.

There was no history of a change in bowel motions, but his mother had noted his stool was lighter in colour. There were no urinary symptoms and urine colour was normal.

Dietary history was unremarkable, with no recent food changes according to his mother. The family had returned from a holiday in Malaysia two months