Australian Doctor talks to Kate Anderson-Nix who was diagnosed with Marfan syndrome, a potentially fatal genetic disorder
By Amanda Sheppeard

I don't remember the moment I was diagnosed with Marfan syndrome. I was less than one-year-old when it happened, but I do know the story. 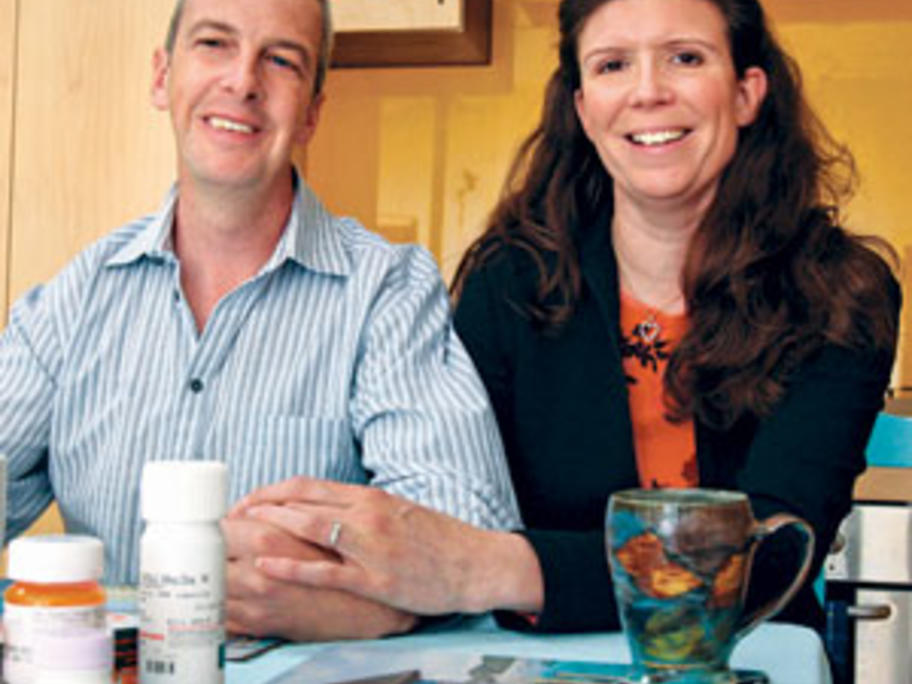 My mother sought medical advice when she noticed the irises in my eyes wiggled like jelly. Doctors discovered that I had dislocated lenses, which were also subluxed.

Since lens dislocation is a hallmark of Marfan syndrome, after conducting a slit-lamp exam the ophthalmologist immediately suggested the diagnosis.

About 60% of people with Marfan have lens dislocation, but dislocation can happen at