Rashmi is a 28-year-old software engineer who is two months pregnant with her first child. She migrated from India to Australia six years ago. 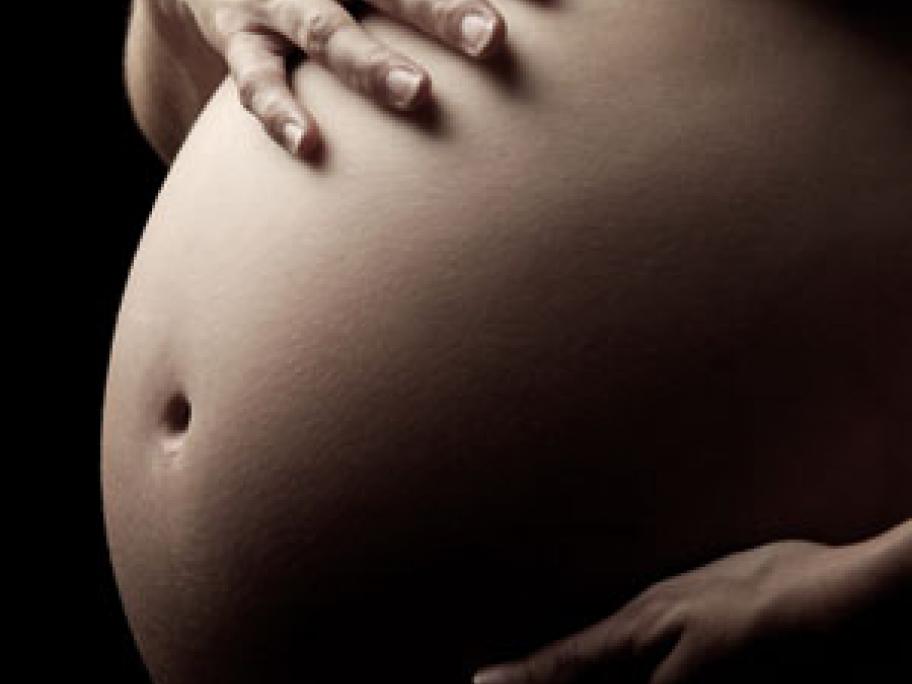 In her teens, Rashmi had a splenectomy for immune-mediated thrombocytopenia (ITP), which had not responded to steroid treatment. She thinks she had a vaccination for pneumonia before the splenectomy. A subsequent blood transfusion for anaemia resulted in chronic hepatitis C infection.

Since coming to Australia, Rashmi has had successful eradication treatment for her hepatitis C. Her most recent LFTs, as well as an FBC, were normal. She feels well. How will a