Inner strength, along with the nature of the trauma, can influence how people respond to highly stressful situations
By Dr Rene de Monchy

Seven-year-old Wayne's uncle was a well-respected man in their small town. 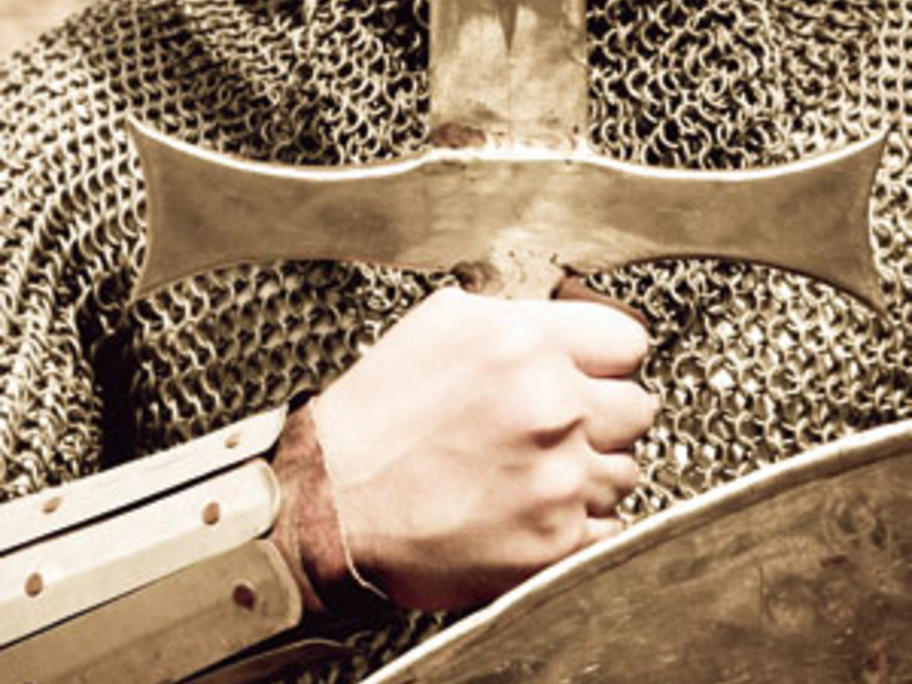 As a little boy, Wayne didn't understand he was being 'groomed' by his uncle for sexual abuse -- before it took place under very threatening circumstances.

Wayne never told anyone about the abuse and his uncle soon moved away interstate. They never met afterwards. Wayne had some difficulty sleeping for a while, but that eventually resolved. He didn't think much more about the abuse. As an adult, he became a successful businessman.