Is reflux ever dangerous?

Michael, a 56-year-old man, had several beers during the long weekend. 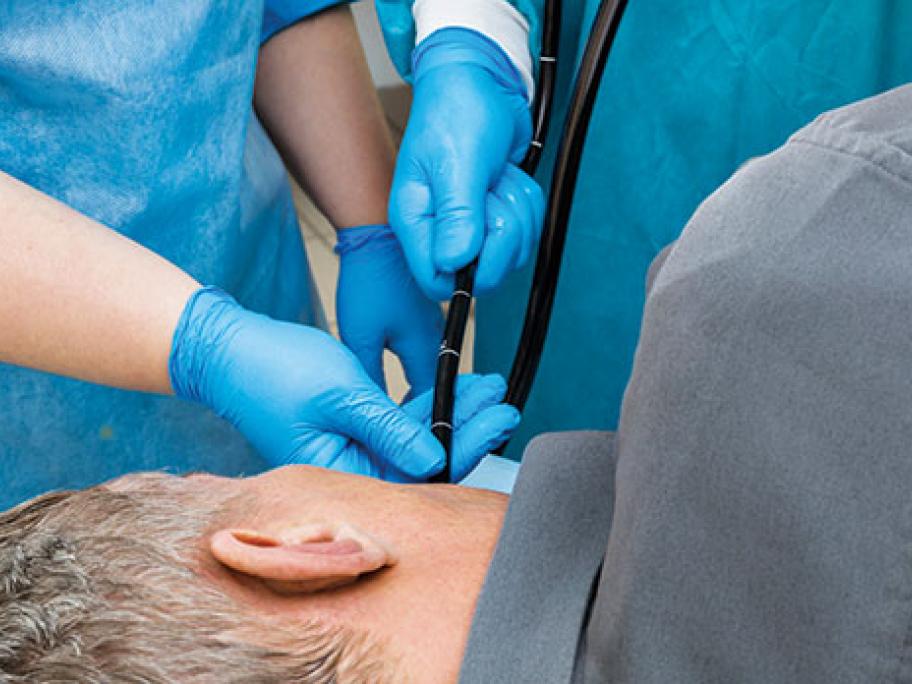 He felt nauseated on Tuesday morning and vomited several times. He also vomited some fresh blood.

The vomiting settled by Tuesday afternoon, but he was worried about the bleeding. There was no associated abdominal pain.

He does not smoke and drinks one or two beers most nights. He often takes Mylanta to relieve heartburn.

Nearly 20 years ago, he had an endoscopy and was told he had reflux. He didn't have any more endoscopies. He does not take any regular medications.