Bernard is an active, 50-year-old male. He works as a builder and enjoys a weekly game of touch football with his friends. 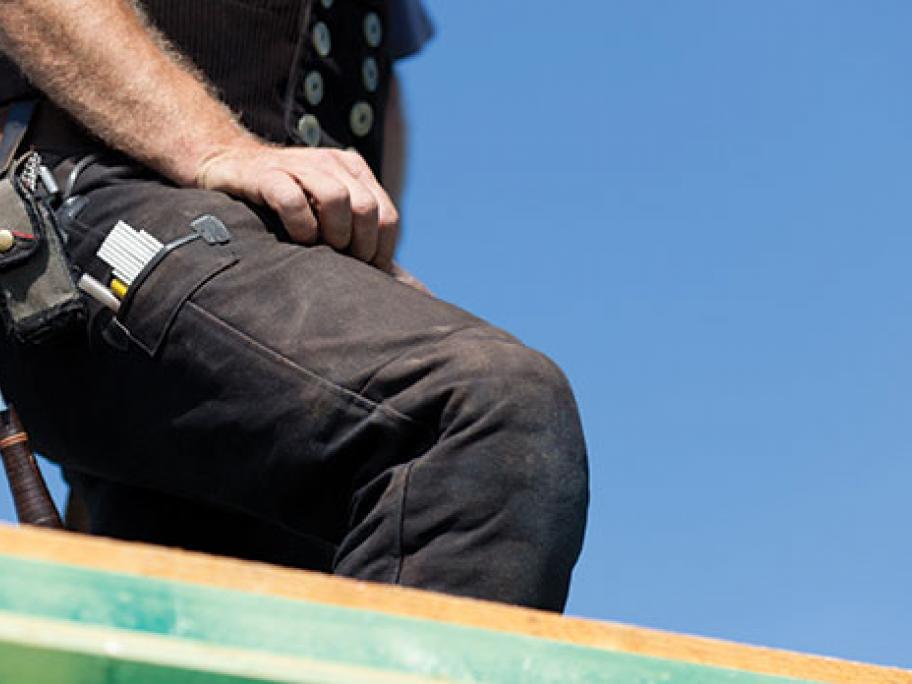 Over the past few years, he has had increasing pain at the medial aspect of his right knee.

The pain gradually worsens the longer he is on his feet, and is well-localised to the medial joint margin.

He notices occasional swelling of the knee, but this is not his main complaint.

The pain responded well to NSAIDs initially, but they are becoming somewhat less effective over time and he is worried about taking them indefinitely.