An unusual case of syncope hours after a fall

Why is this patient with obesity fainting after falling on his buttocks?
By Dr Ashley Heyworth,
Dr Jerry Gill

Mike, a 29-year-old man, was brought in by ambulance to the ED of a regional base hospital following a syncopal episode. 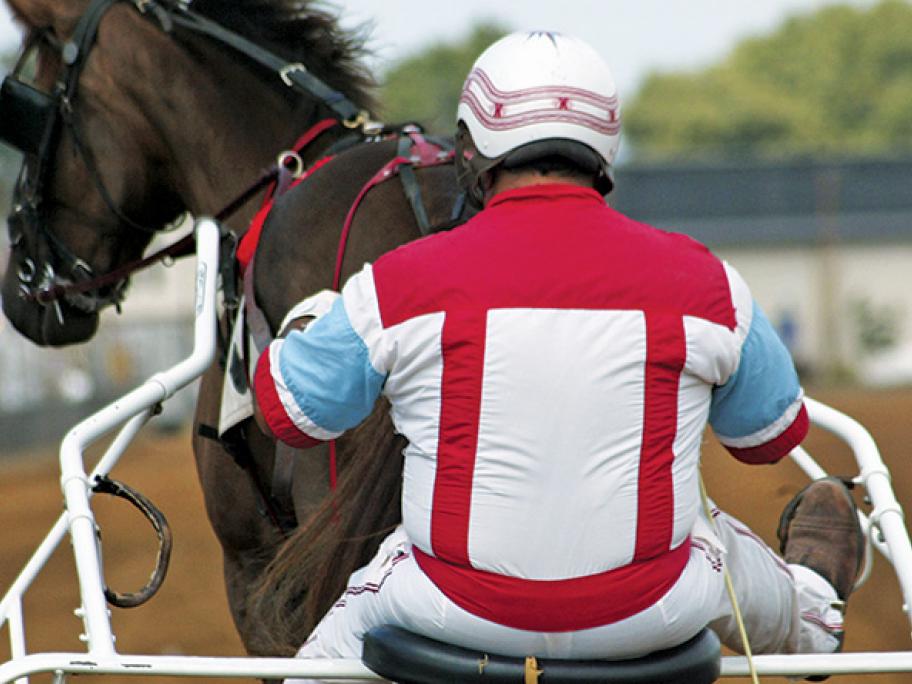 Seven hours earlier, he had fallen from the cart of a harness racing horse travelling about 40km/h, landing on his right gluteal region. There was no head strike associated.

Mike attended a nearby urgent care centre shortly after the fall. He was found to have a large gluteal haematoma, with no evidence of associated bony injury.

He was otherwise well and haemodynamically stable, and was discharged.