What is it with you, cancer? 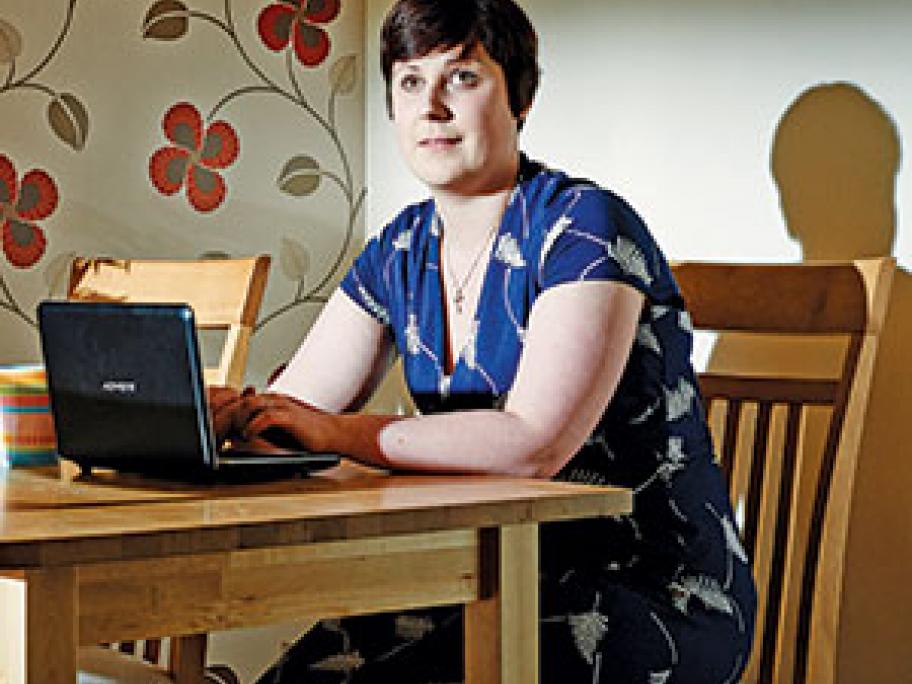 The then 31-year-old UK in aged care physician shared her story about having desmoplastic small round cell tumour — an aggressive form of sarcoma with a poor prognosis.

She has never wavered in her determination to make the most of her valuable time.