When being a GP is the biggest risk factor

When you’re the patient, the biggest risk factor is your medical degree
By Dr Craig Lilienthal

I have suffered paroxysmal atrial fibrillation type 1 for 20 years, but over the past few years, the oral medication has been losing its punch. 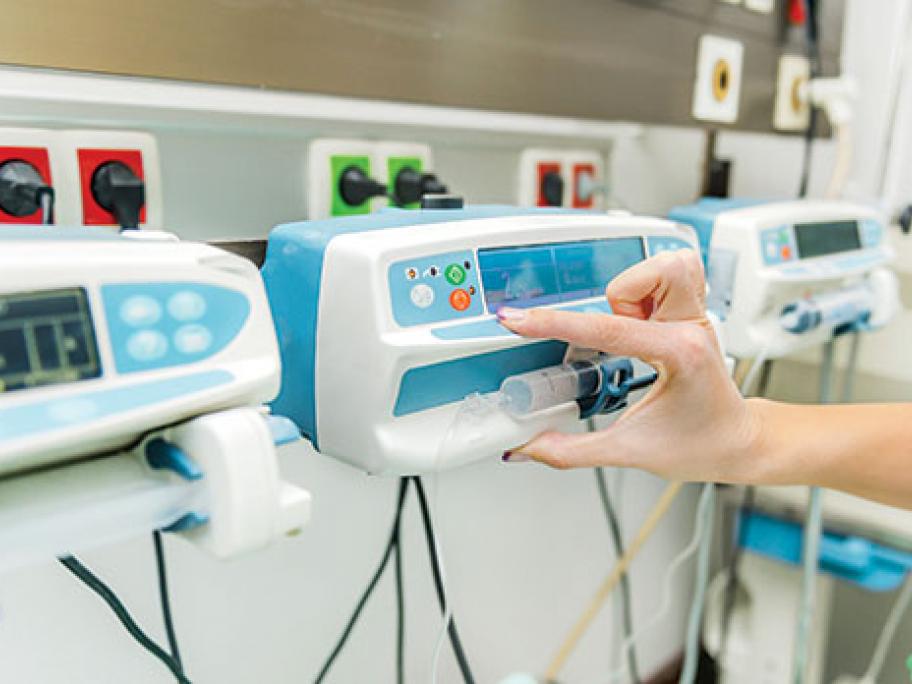 I consulted cardiologists and was lining up for an atrial ablation when things deteriorated, and I suddenly became the proud bearer of an expensive pacemaker.

Despite my new pacemaker, and more drugs, after 12 months, I was still experiencing intermittent, but now more symptomatic, AF. I persuaded my cardiologist to reconsider cardiac ablation.

He explained the odds for success and failure, the possible side