Disagreement between pathologists is healthy
By Professor Cliff Rosendahl

The term ‘dysplastic naevus’ cannot be consistently defined either clinically or histologically,1 and the speculative model in which naevi evolve into melanomas has been largely dispelled, with compelling evidence to the contrary. 2 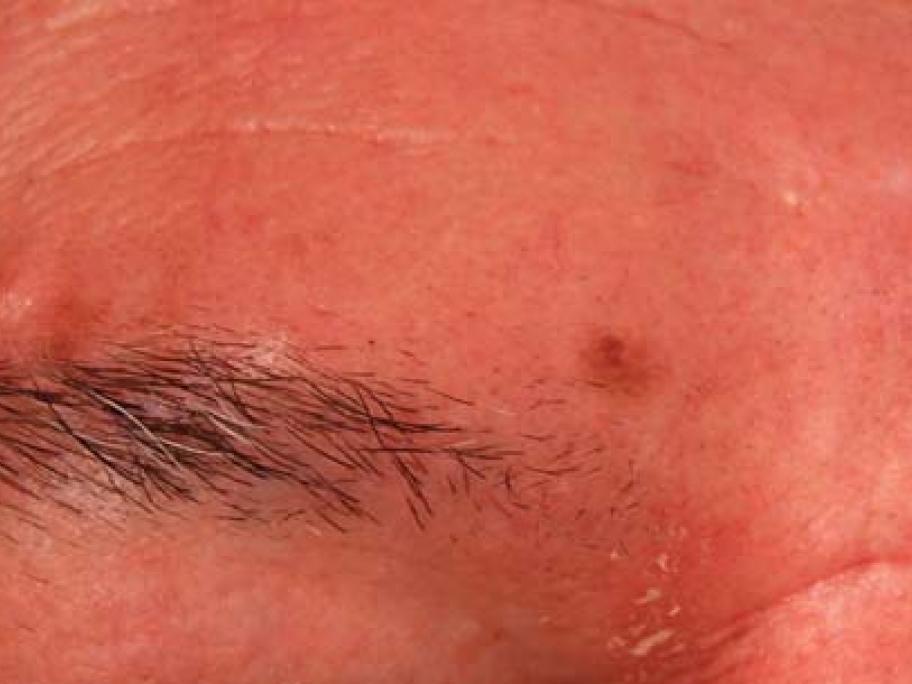 Nevertheless, the term has become entrenched in the language of pathology reports. One paper asserts this is because of the following reasons: a stepwise progression model from naevus to melanoma is plausible and appealing; it camouflages uncertainty of the pathologist; it justifies an unnecessary excision by the clinician, and it