What's beneath this love-heart shaped lesion?

The majority of melanomas arise without any evidence of a pre-existing naevus. 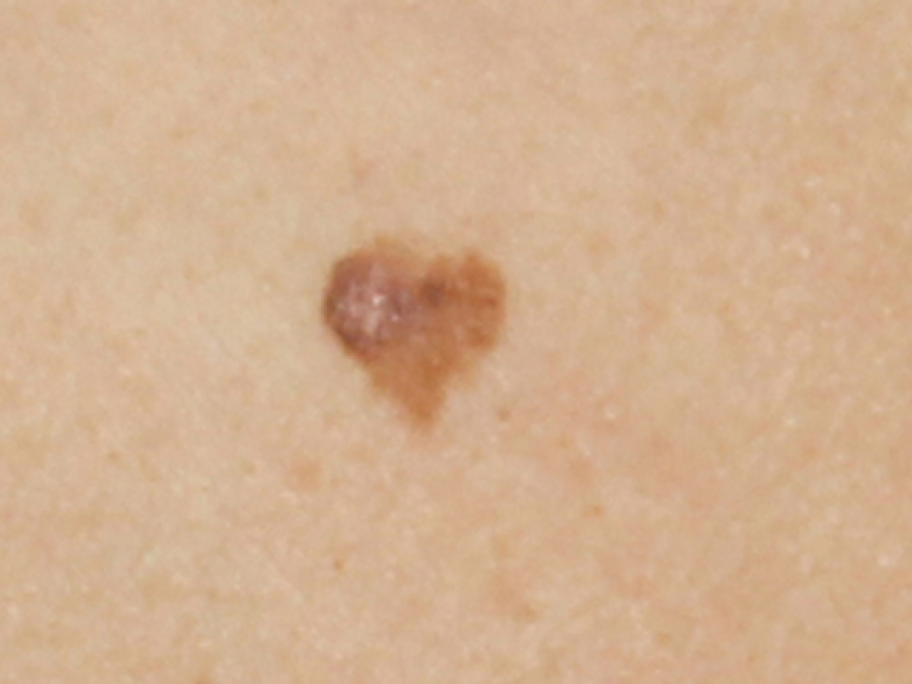 In cases where melanoma does occur in association with a naevus, there is persisting confusion about whether the malignancy arises as a distinct clone of cells within that naevus or whether the naevus undergoes a transition to melanoma.

This has fuelled an unsupported belief that certain types of naevi should be excised to prevent melanoma.1