The Scottish author Irvine Welsh once warned that cocaine could "blow holes in your brain", and it appears he was right. 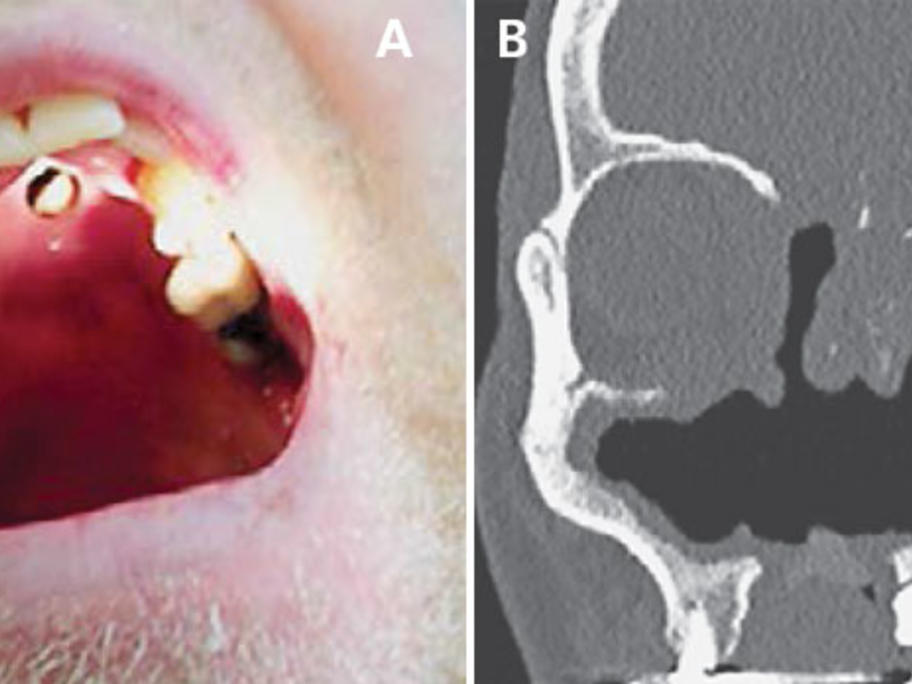 Dutch physicians have reported the case of a 44-year-old man who caused major destruction to his frontal lobes, nasal cavity and palate through heavy cocaine use.

The man presented to Canisius-Wilhelmina Hospital in the Netherlands with a one-year history of headache and progressive frontal-lobe syndrome.