Too shy to see a doctor, a Chinese man with haematuria decided to take matters into his own hands by ramming an 18cm-long chopstick into his penis to ‘investigate’. 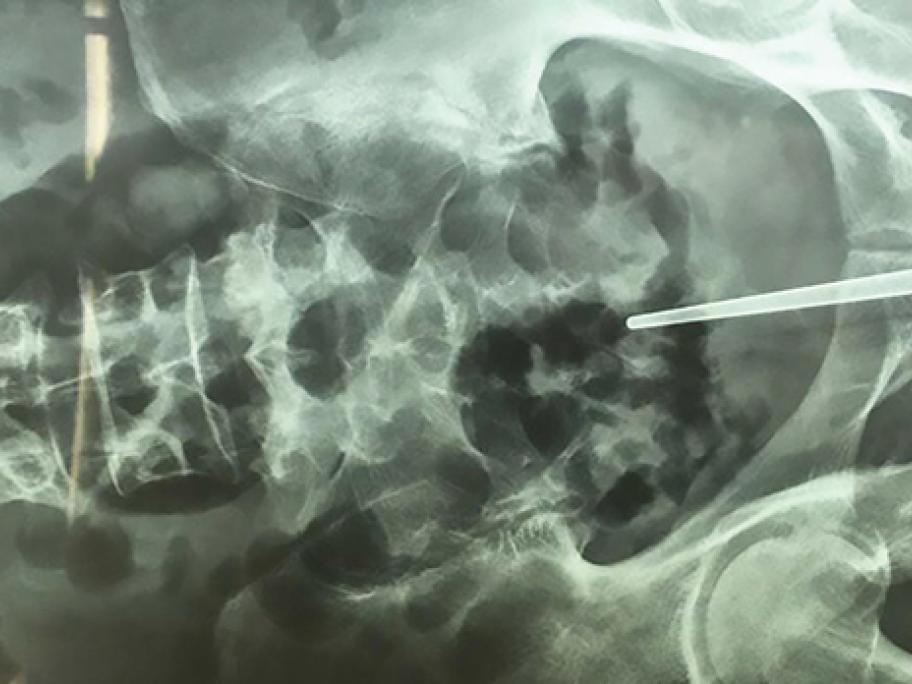 The man, known only as Mr Chen, soon regretted his attempt at self-diagnosis when he pushed the stainless-steel utensil so far up his urethra that it became stuck.

Unsurprisingly, he was unable to dislodge it himself and finally went to hospital, where the eating implement had to be surgically removed, Hangzhou-based newspaper Youth Times reported.