Doctors in Queensland were baffled when two brothers came into the same ED on the same day after both experiencing DVTs in the left leg. 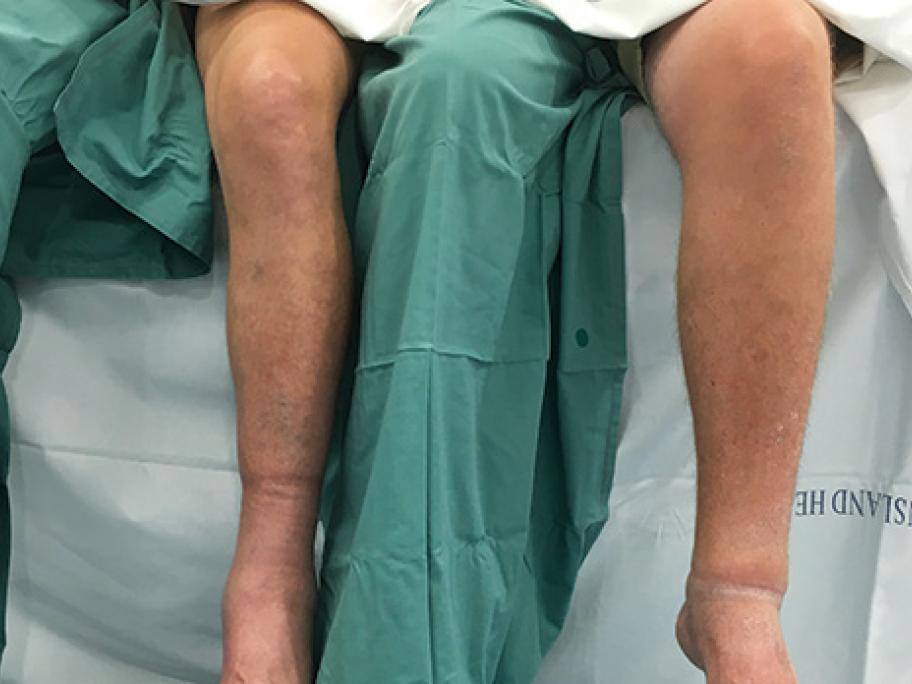 In a rare medical coincidence, the two brothers developed simultaneous first unprovoked extensive left leg DVTs, and presented together at the ED of the Royal Brisbane and Women’s Hospital.

The coincidence came to light when the older brother, 39, was turned away by the radiology department when he arrived for an ultrasound investigation, because staff believed his test had already been performed.

“After some confusion about a mistake, it transpired that