The importance of protecting your eyes from the sun has been highlighted by the case of a former lifeguard whose suspicious stye turned out to be something more sinister. 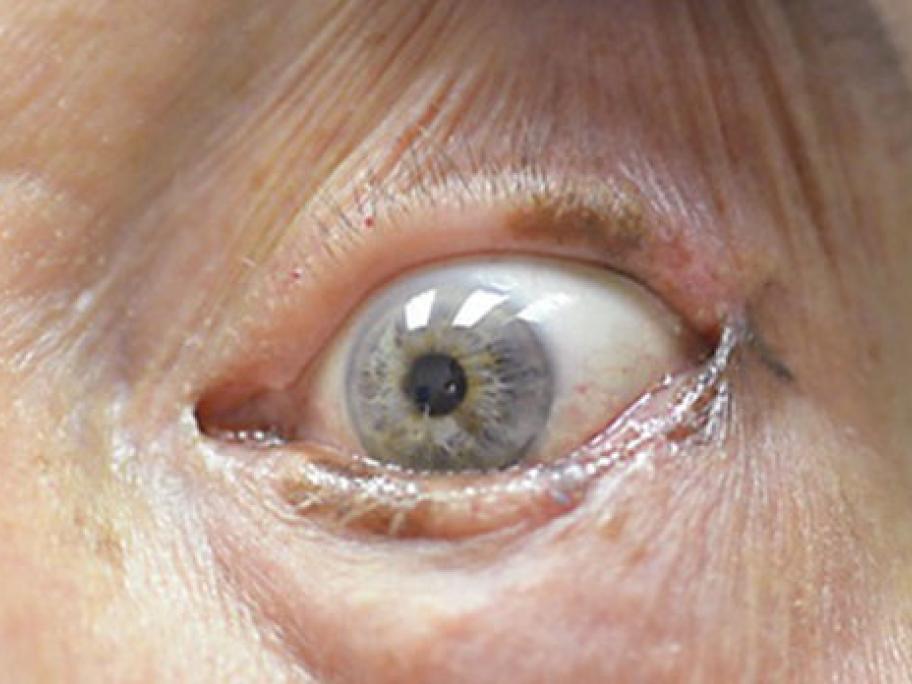 The 87-year-old man presented for treatment in the US for a persistent lesion on his left upper eyelid. Attempts at conservative treatment had been ineffective, and the stye had gradually worsened over several weeks, becoming noticeably darker (see panels A and B).

The patient reported itching but denied pain or bleeding. He also revealed a history of prolonged sun exposure while