How this woman blew her nose and broke her eye

We’ve all been there: so congested you forget what it ever felt like to breathe through your nostrils, with sinus pressure so intense you feel as though your face could explode. 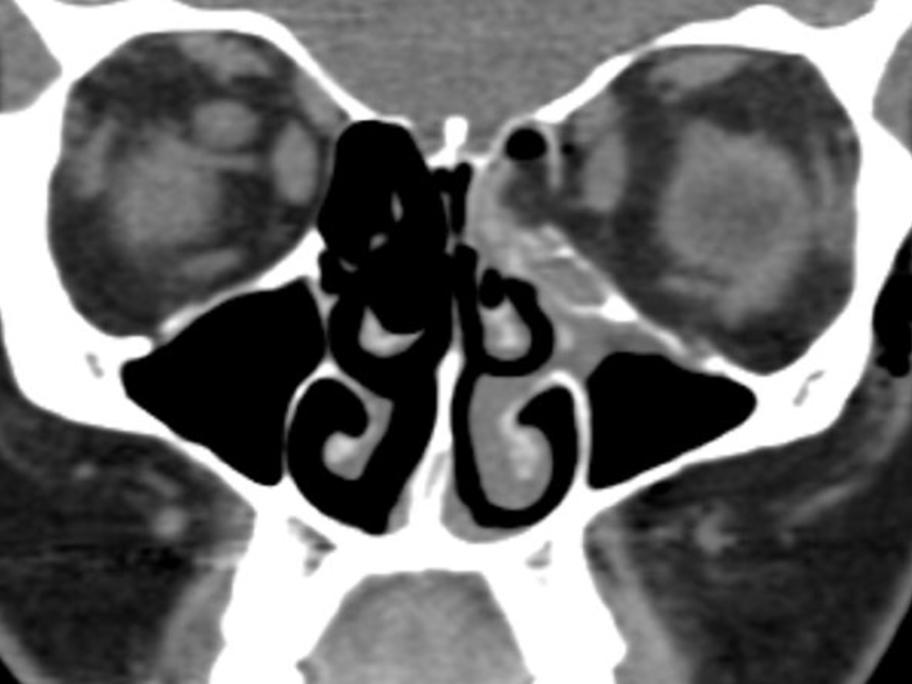 But for one unlucky woman, this became a reality.

The 36-year-old pack-a-day smoker was at work when she blew her nose and temporarily lost vision in both eyes.

Her left eye then began to swell, and she started bleeding from her left nostril.

A few hours later, she experienced a stabbing pain on the left side of her head