How the world’s hottest chilli caused a rare brain disorder

No amount of milk was going to soothe the side effects this man experienced after eating the world’s hottest chilli pepper — the Carolina Reaper. 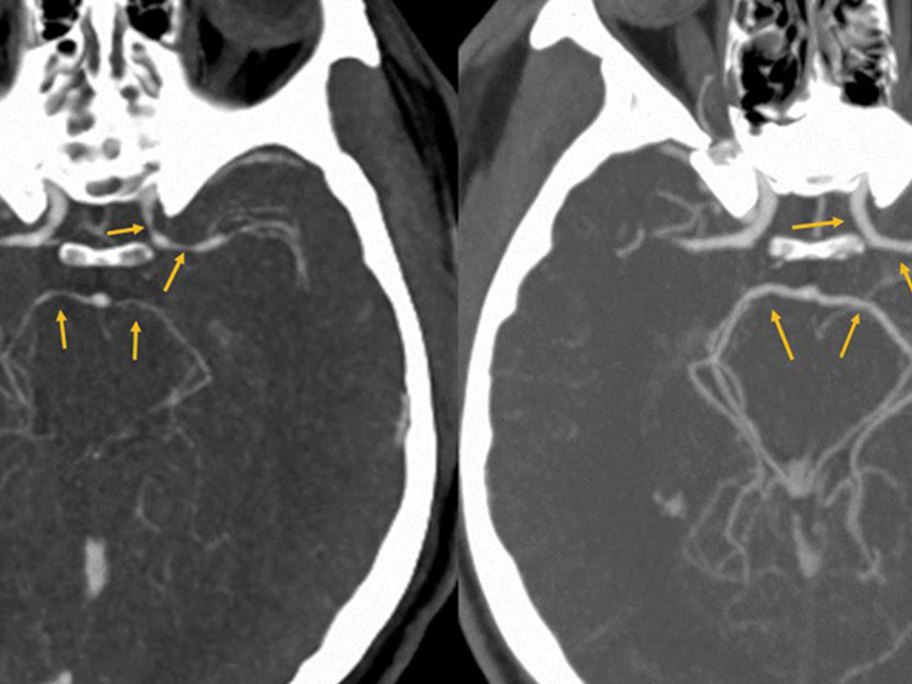 The 34-year-old landed himself in hospital days after taking part in a hot-pepper-eating contest in New York, where he consumed just one of the chillies, averaging a scorching 1.5 million Scoville units.

He reported immediately dry heaving after eating the pepper followed by the development of intense head and neck pain, according to BMJ Case Reports.