When a lightning bolt struck a Slovenian woman’s apartment one stormy afternoon, it sent a power surge through her home that fried her TV and air conditioning, but that’s not all. 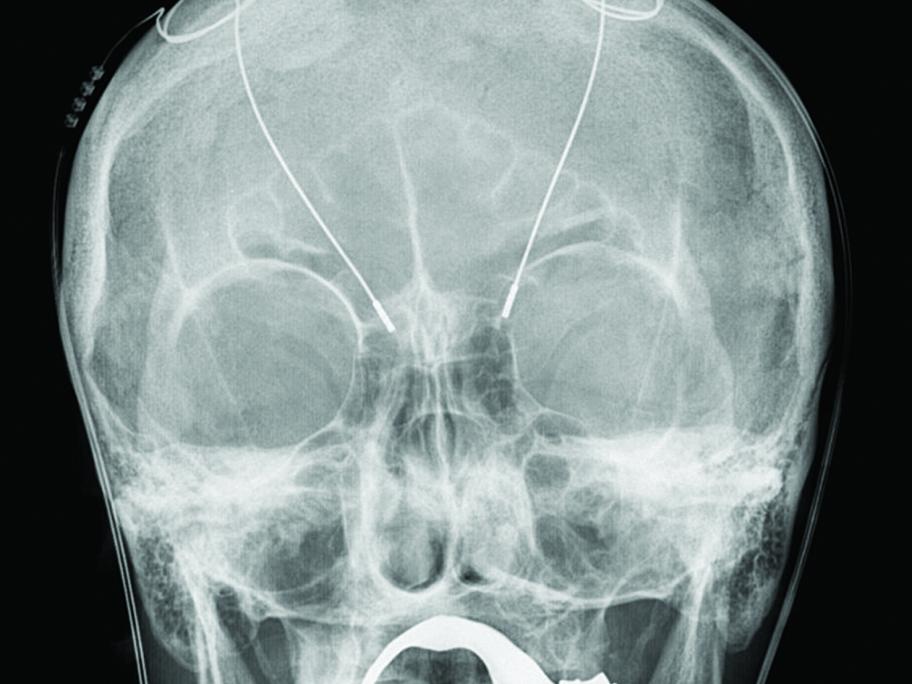 The 66-year-old had an additional, slightly more vital, appliance — implanted in her brain.

She had been using deep brain stimulation — electrodes attached to a neurostimulator, akin to a brain pacemaker — for the past five years to treat her neck dystonia.

But one hour after the storm had passed, she noticed something strange: her tremor