Oil on the lung

Doctors in the US struck oil when they discovered an unusual mass in an elderly woman's lung that was left behind from a treatment she had received 60 years earlier. 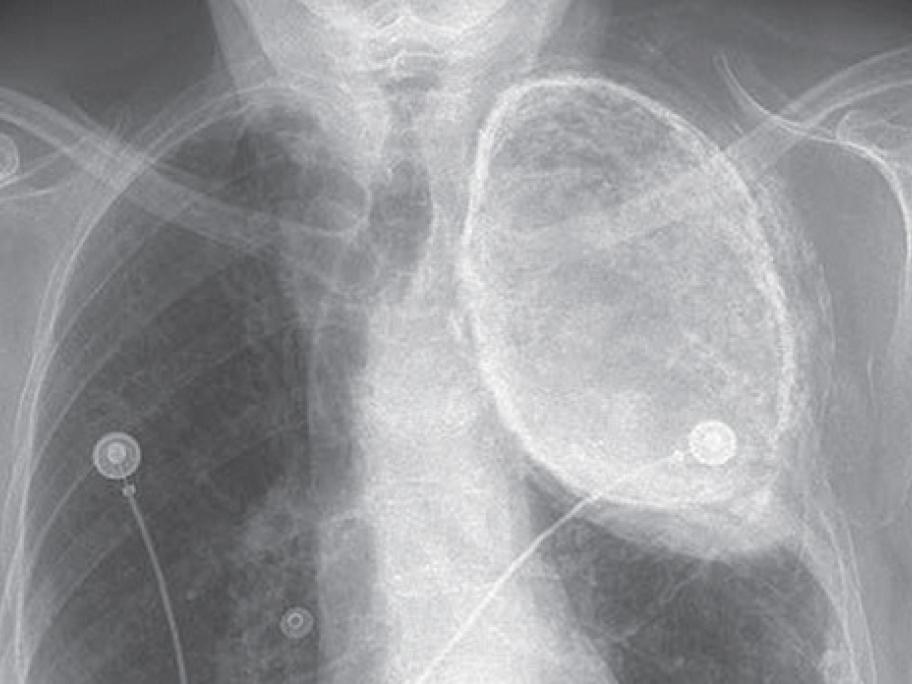 The 86-year-old initially presented to a hospital in Florida with burning and epigastric pain and was diagnosed with gastro-oesophageal reflux.

However, a chest X-ray revealed an unrelated abnormality: a dense opacity in the upper area of the left lung.

On questioning, the woman remembered that she had undergone treatment for TB in the 1950s.