What caused this man's 'Popeye' arm?

No, it’s not spinach
By Sophie Attwood

This swelling is not symptomatic of the patient’s penchant for leafy greens, nor is it a sign of super strength, but it is named after the cartoon sailor’s bulging biceps. 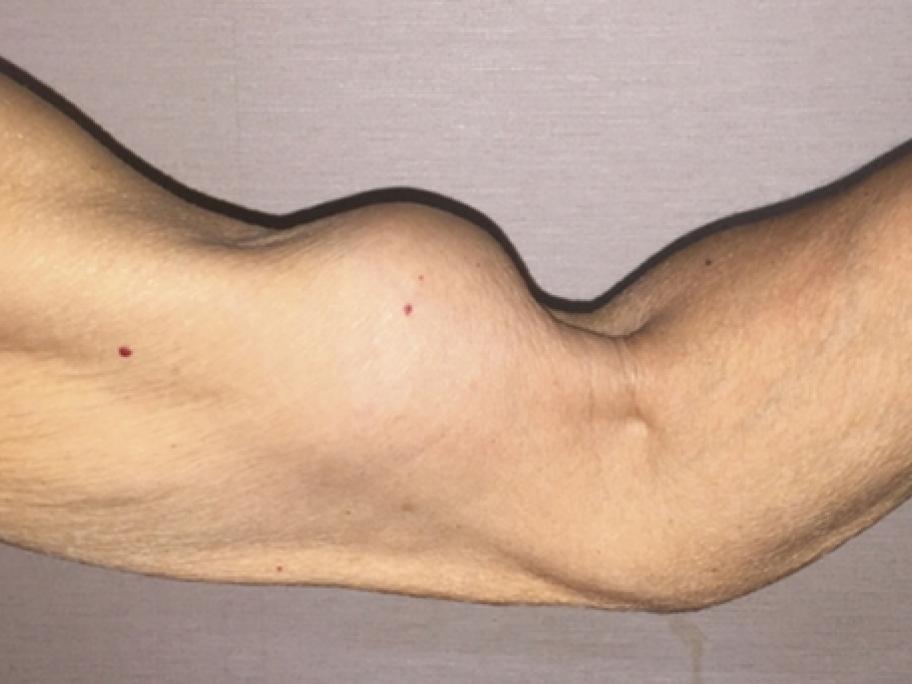 In fact, this condition, known as the ‘Popeye’ sign, is actually caused by weakness in the shoulder joint.

The 79-year-old man had been lifting a heavy object when he felt a sudden sharp pain in his left arm, according to a report of his case in the New England Journal of Medicine.

He presented to an orthopaedic clinic in Japan two days later, where an MRI of his shoulder revealed a complete