A low threshold is warranted for in­vestigating teenagers with heavy periods, gynaecologists say. 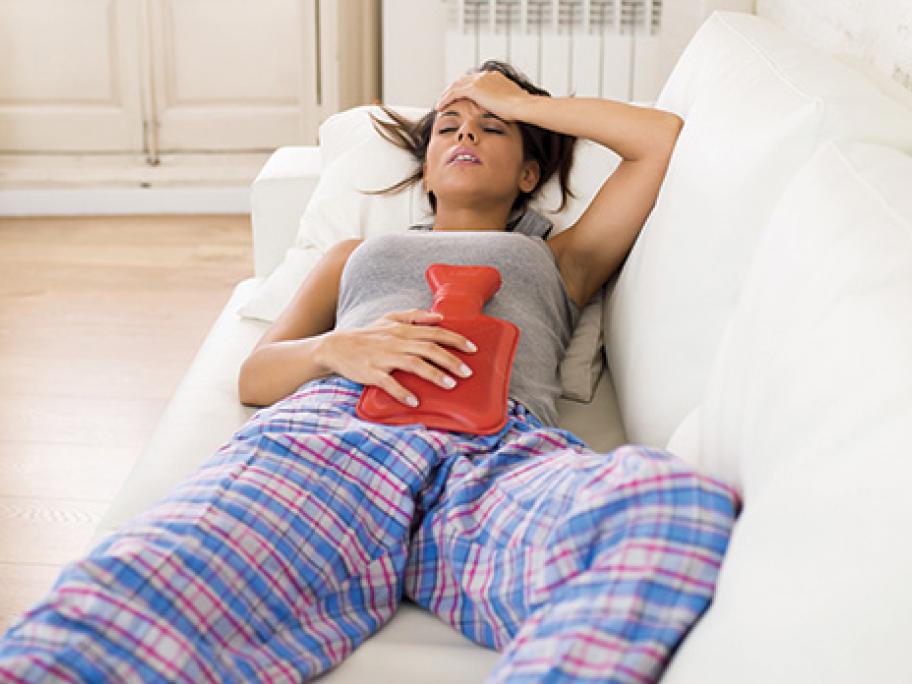 More than one-third of girls and teens screened by Queensland’s adolescent gynaecology service were found to have a bleeding disorder, according to an analysis of data on 77 patients seen over a 10-year period.

Of those girls with an underlying bleeding disorder, 14 had von Wille­brand disease, nine had inherited platelet function disorders, three had thrombocytopenia and one was found to have factor IX deficiency.

Nearly half were anaemic.