1 in 5 report some form of food intolerance

And overall, one in 10 are allergic to at least one food, US study suggests
By Reuters Health

More than one in 10 US adults are estimated to be allergic to at least one food, a study suggests. 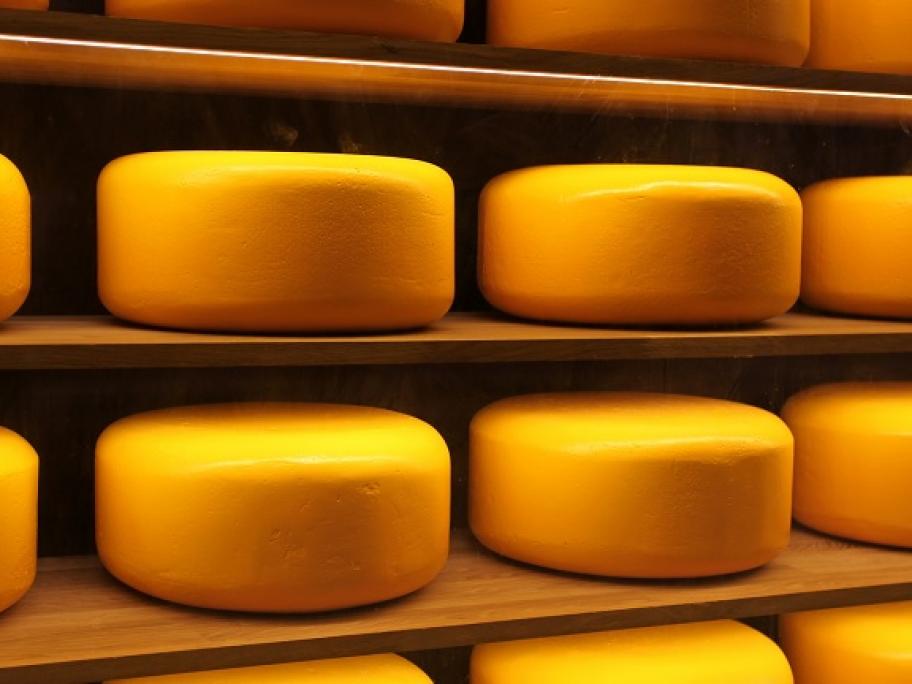 Among more than 40,000 people surveyed, almost 11% report the kinds of symptoms consistent with a food allergy.

Another 8.2% say they believe they have food allergies, but their symptoms suggest other causes, according to the report in JAMA Network Open.

The main message from the survey is that one in five adults have some kind of food-related conditions that are causing them to avoid certain foods, says study author Dr Ruchi Gupta, of Northwestern University's Feinberg School of Medicine in Chicago.

"And one in 10 has what looks convincingly like a food allergy — and of those, only half are getting a proper diagnosis by a physician."

Dr Gupta and her colleagues used two web-based panels of more than 40,400 people who had agreed to fill out surveys for a small remuneration.

Those deemed to have a food allergy had least one convincing food allergy symptom, which meant a severe reaction involving the skin or oral mucosa, gastrointestinal tract, cardiovascular or respiratory tract.

People who didn't have these reactions were assumed to have a food intolerance or a non-allergy mediated reaction in the mouth.

The most common foods causing allergies in these adults were shellfish, milk, peanuts, tree nuts and fin fish.

Forty-seven per cent of people with food allergies said they had received a diagnosis from a doctor; 38% reported they had been to the emergency room for a life-threatening reaction, while 24% said they had a prescription for epinephrine.

Dr Gupta said she was most surprised that among those with food allergies, "almost half reported developing at least one food allergy as an adult. That's a big number."