$1 billion in Commonwealth funding should be redirected from hospitals and into community mental health services, according to a leaked mental health commission report. 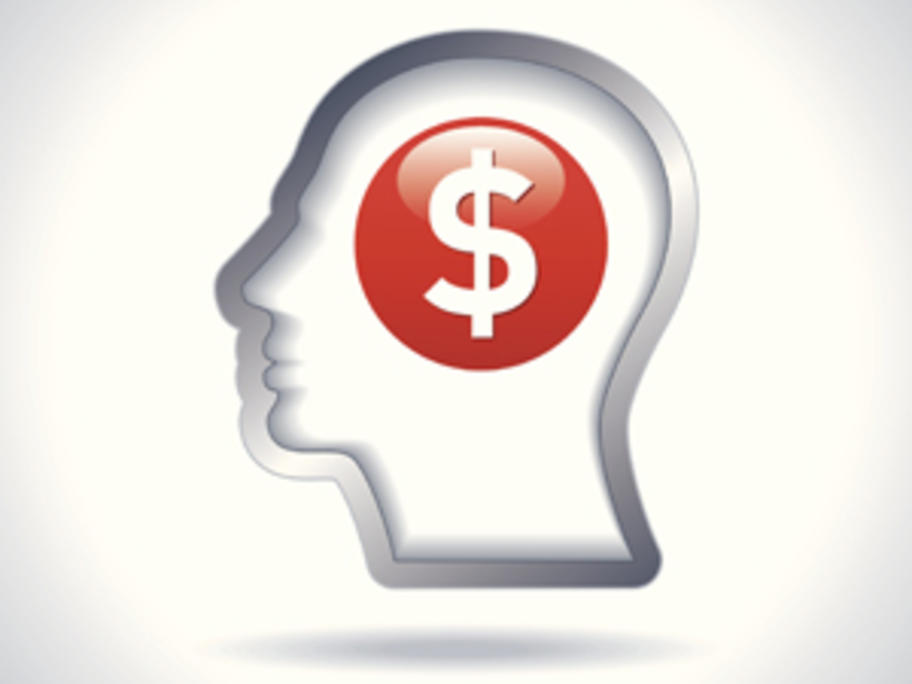 Primary Health Networks and GPs are best placed to deliver mental health services to patients, according to ABC reports on the document, which was delivered to the health minister in November 2014 but has not yet been formally released.