Deaths from quetiapine overdoses rose sevenfold in a decade despite regulatory efforts to curb off-label prescribing of the antipsychotic, researchers say. 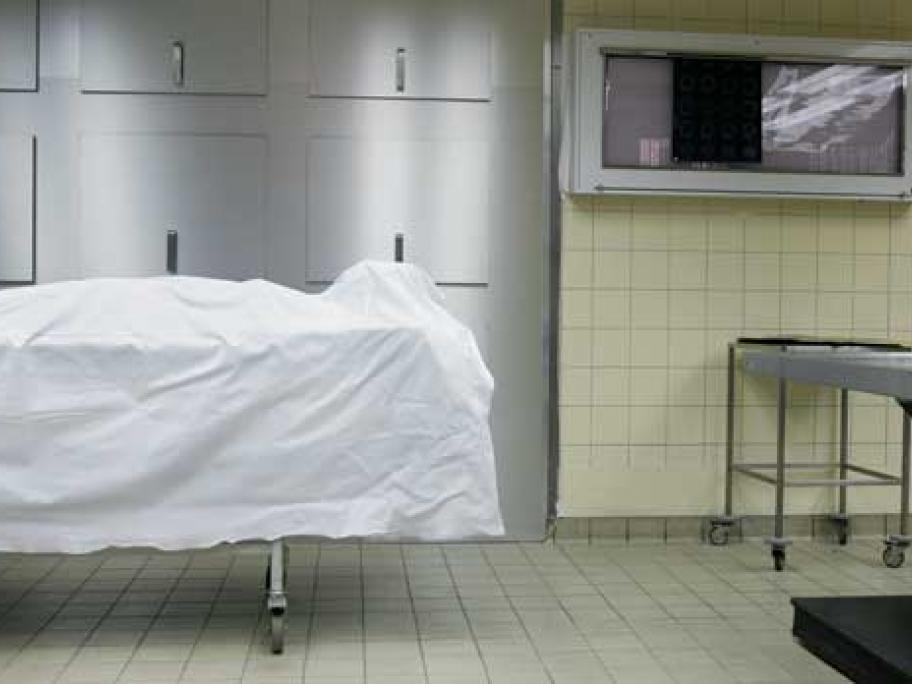 Crunching the numbers on 11 years of Victorian coronial data and calls to the state’s poisons hotline from 2006-2016, researchers from Monash and Melbourne universities found a significant correlation between overdose rates and an explosion in prescribing.

“The assumption has to be that people aren’t taking heed of the restrictions, although we would need specific research on