10 years after Vioxx withdrawal, the verdict on celecoxib is in

The long-awaited results of a major trial set up to investigate the cardiovascular risks of celecoxib have given the drug a clean bill of health compared with non-selective NSAIDs. 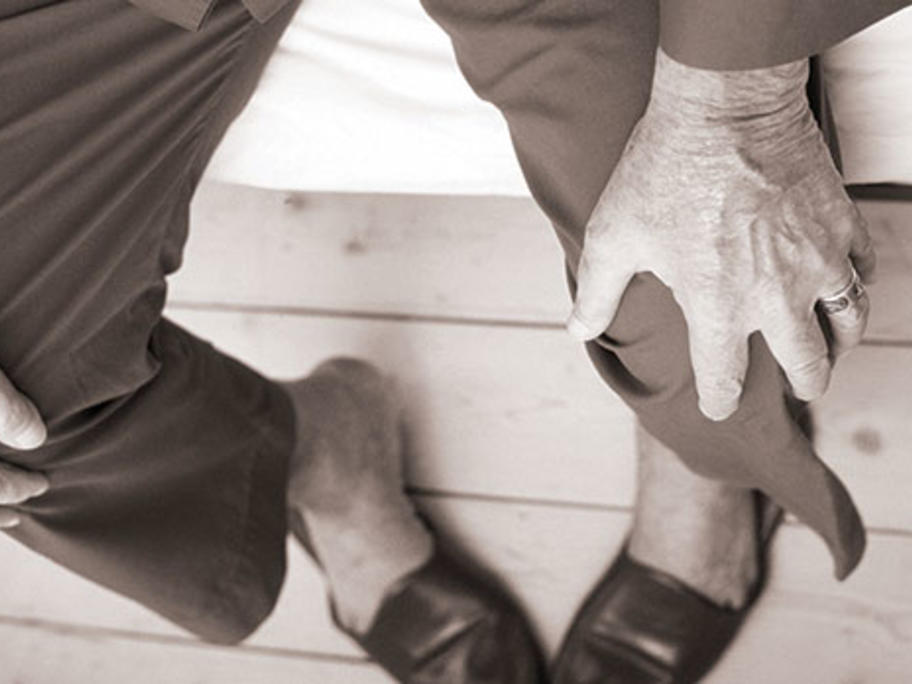 A randomised controlled trial involving 24,000 osteoarthritis patients set up in the wake of the withdrawal of rofecoxib in 2004 has found that celecoxib has a similar cardiovascular safety profile compared with ibuprofen and naproxen

The PRECISION trial, which started in 2006, found that moderate doses of celecoxib (200mg daily) were non-inferior in terms of major