Doctors are being urged to avoid another 20 tests and investigations - 11 of which relate to GPs - in the latest list of ‘do not do’s’ released as part of the Choose Wisely Australia campaign. 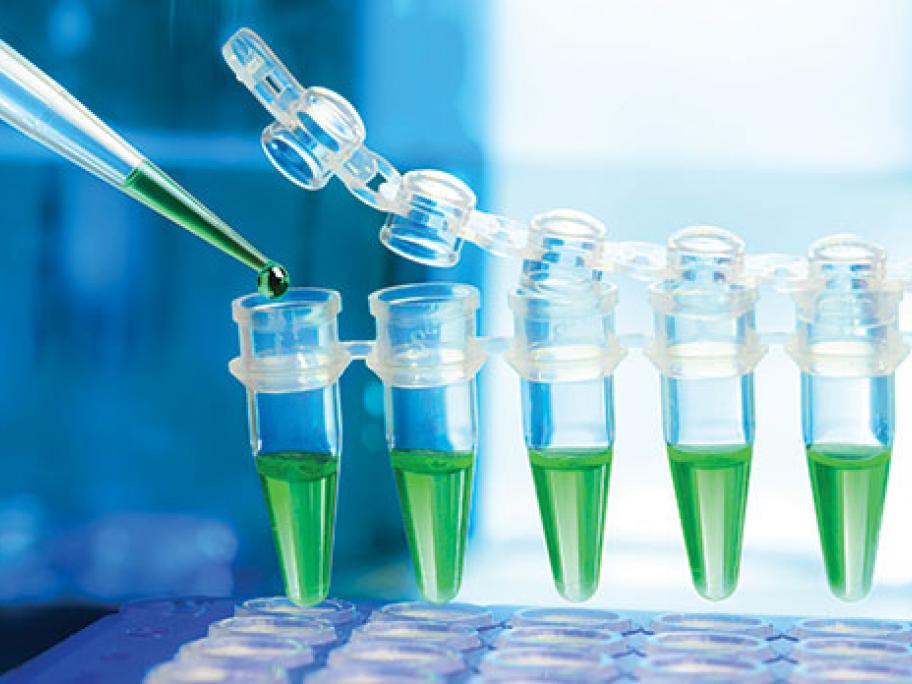 On Thursday, the campaign released lists from four more colleges, each naming five investigations and treatments that are overused and for which there is little evidence of benefit for patients.

The lists of Five Things Clinicians and Patients Should Question aim to guide important conversations between patients and doctors to reduce unnecessary testing, according to