The 12 most influential people in pharmacy

This month’s edition of Pharmacy News magazine reveals the 12 most influential people in pharmacy. 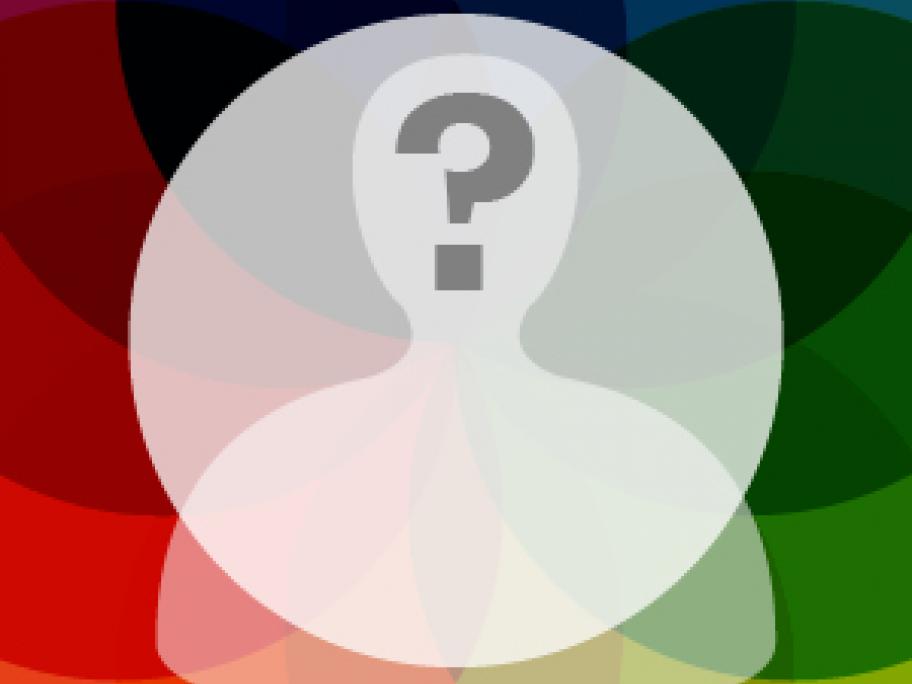 As part of our analysis of the state of the profession, Pharmacy News spoke to several senior and well-respected figures, both inside and outside community pharmacy, about who should be on our list.

Our criteria were based on the ability to influence the future direction of pharmacy, and those playing a significant role in setting the agenda.

The list, in no particular order, is as follows: