Evatt Medical Practice in the city’s north will reportedly shut its doors later this month when its GPs move into Ochre’s facility at nearby Kaleen. 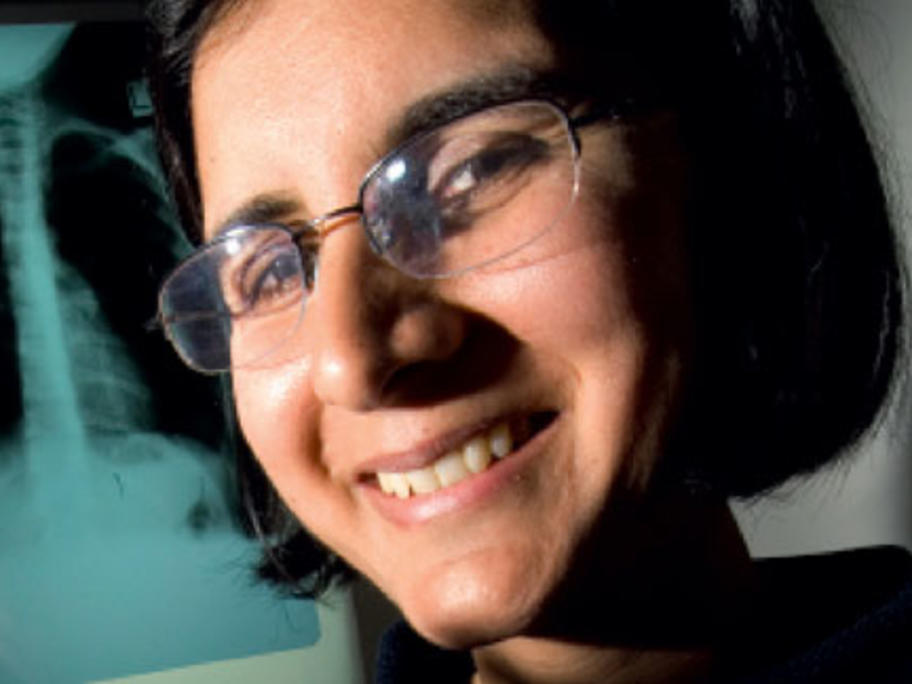