Two commonly bought over-the-counter painkillers have been linked to a significantly increased risk of cardiac arrest. 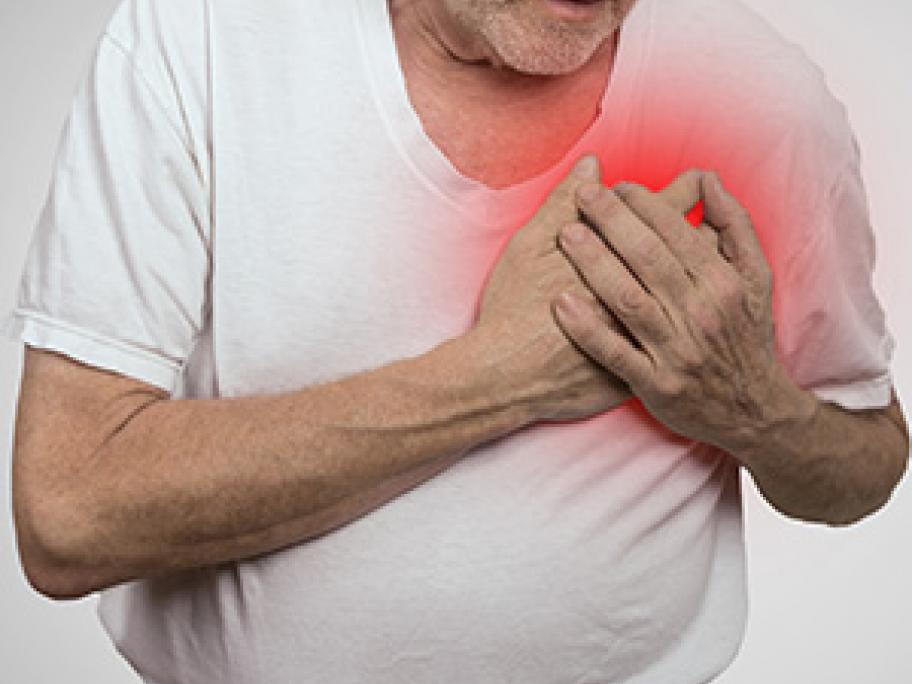 A 10-year Danish study of nearly 30,000 patients has found that the use of diclofenac and ibuprofen, both NSAIDs, is associated with a 51% and 31% increased risk respectively.

The findings add to evidence about the adverse cardiovascular effects of NSAIDs.

"The findings are a stark reminder that NSAIDs are not harmless," says lead author Gunnar Gislason, professor of cardiology at Copenhagen University Hospital Gentofte in Denmark.