3 things to know about the latest Sigma-Chemist Warehouse talks

Sigma Healthcare and Chemist Warehouse are in negotiations for a new agreement, the wholesaler has confirmed in a statement to the ASX. 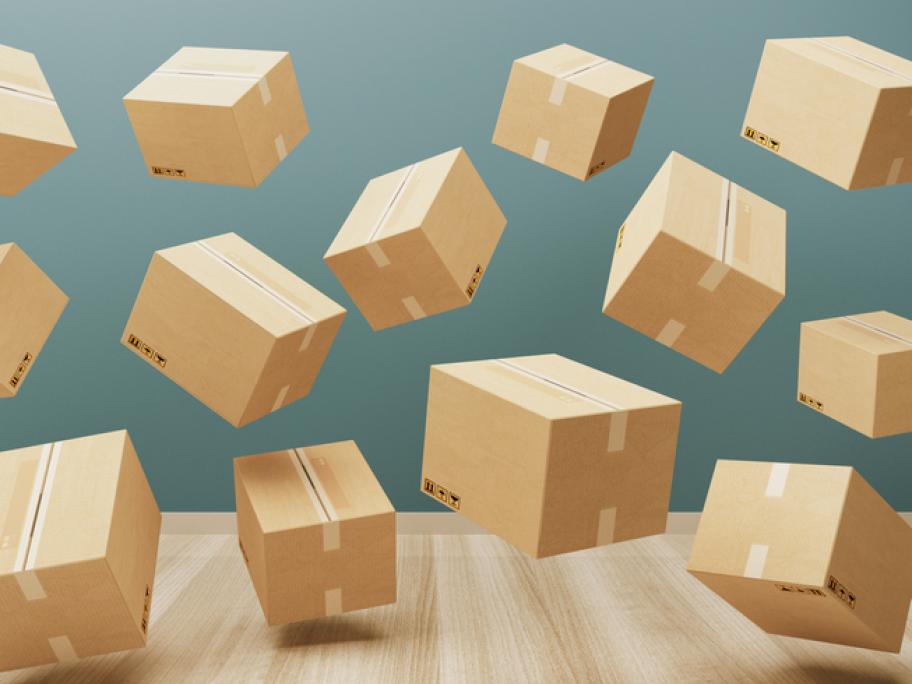 Here are three things to know: