37 weeks is the new full term for mums

An increasing number of early-term births means many Australian women now believe that 37 weeks is the optimal duration of pregnancy, research shows. 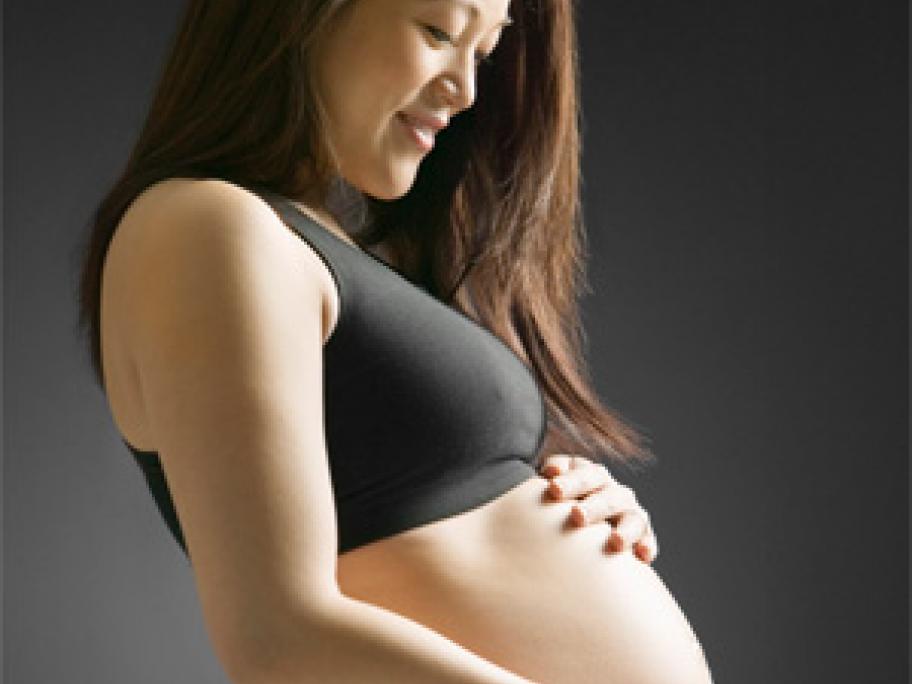 More than 40% of women believed a gestational age of 37 or 38 weeks was "full term" and almost 60% believed this was the earliest safe gestational age for delivery, a survey of 784 pregnant women at four public hospitals in Sydney found.

When asked to identify full-term gestational age, 41% of women chose 37-38