A UK study has narrowed down the top four first-line medications for generalised anxiety disorder after reviewing data from almost 25,000 patients. 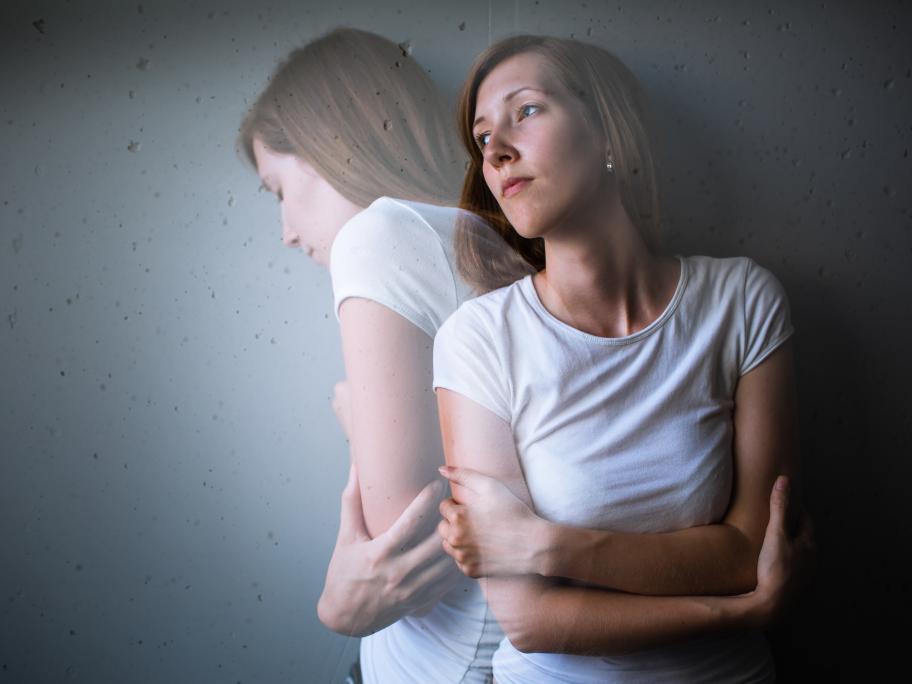 The University College London researchers conducted a network meta-analysis of 89 randomised, double-blind trials in order to rank 22 active drugs on the basis of efficacy and patient tolerability.

Writing in the Lancet, they report the following four drugs should be used as first-line treatment because they are both more effective than placebo and well tolerated:

They measured efficacy using the Hamilton Anxiety Scale (HAS, range 0-56, higher score more anxious), with participants at baseline having a median score of 25.

Compared with placebo, the top four drugs reduced mean HAS scores by between 2.5 and 3.1 points.

Most of the studies relied on the DSM criteria for generalised anxiety, including having symptoms for at least six months. Follow-up was carried out between four and 26 weeks.

The study appears to be the largest analysis of contemporary drugs, the researchers said.