Close to one million have opted out, but those numbers are lower than expected

Almost one million Australians have chosen not to have a My Health Record since the opt-out period began in July. 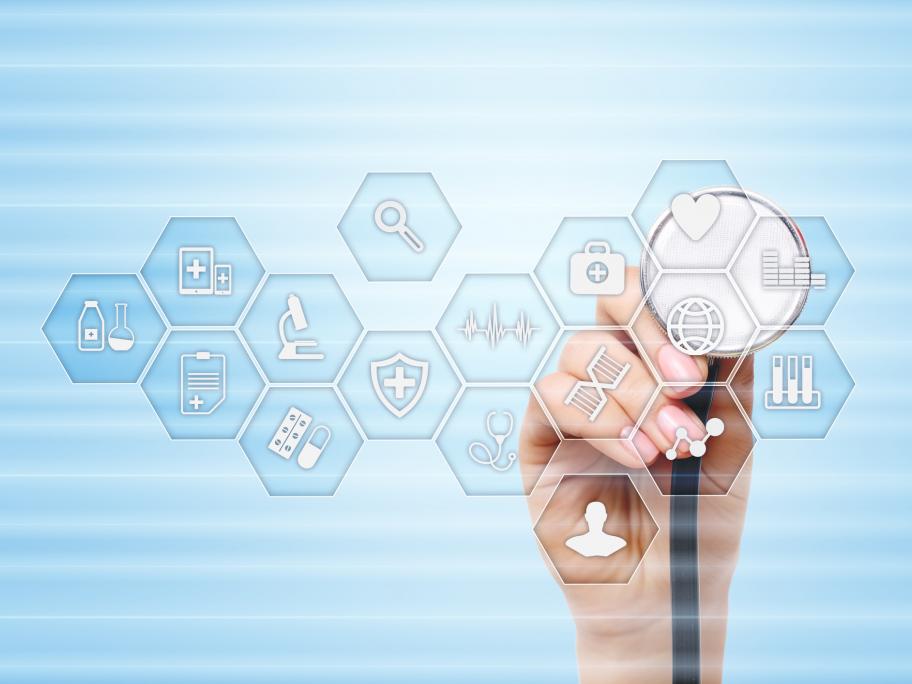 In other figures reported to the inquiry:

Australian Doctor
Why are GPs spending thousands of dollars on air purifiers?
Medical Observer
Real Case: How a simple supplement led to severe toxicity
6Minutes
Allopurinol safe for gout patients with kidney disease
Sponsored
Uncontrolled asthma: how to improve adherence in lockdown and beyond