Carrier state testing for rare recessive disorders is among a number of key genetic tests doctors are being urged to avoid, in the latest round of ‘do not dos’ released as part of the Choosing Wisely Australia campaign. 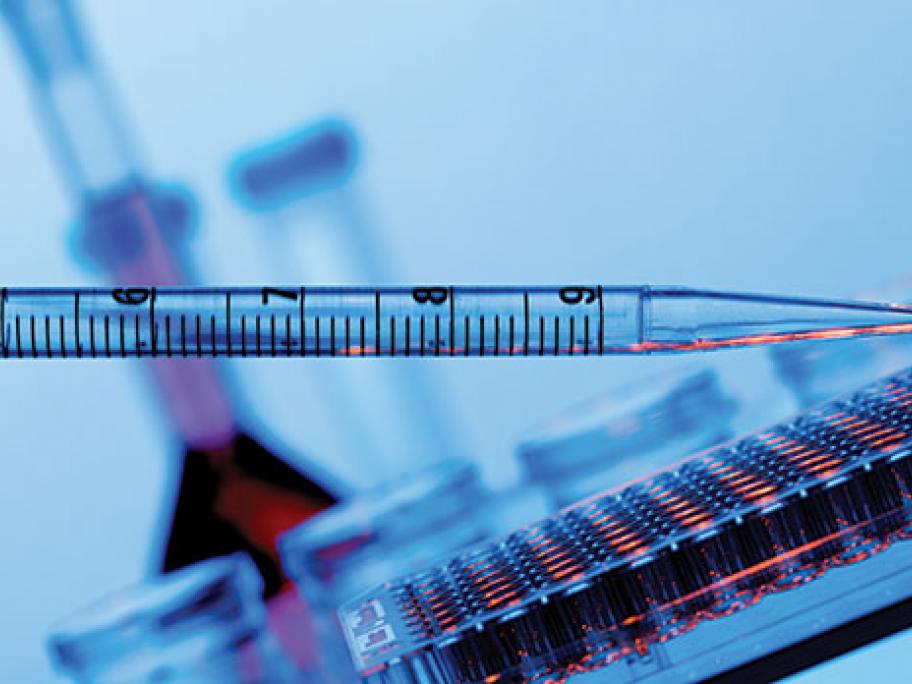 Overall, five tests have been identified by the Human Genetics Society of Australasia as being overused and for which there is little evidence of benefit for patients.