5 key facts on where Aussies stand on melanoma

Our men are most at risk, possibly because they're less likely to be sun-safe
By Heather Saxena

Australian men are more likely to die from melanoma than anybody else in the world, possibly because they don’t engage with sun-safe campaigns, research presented at a cancer conference suggests. 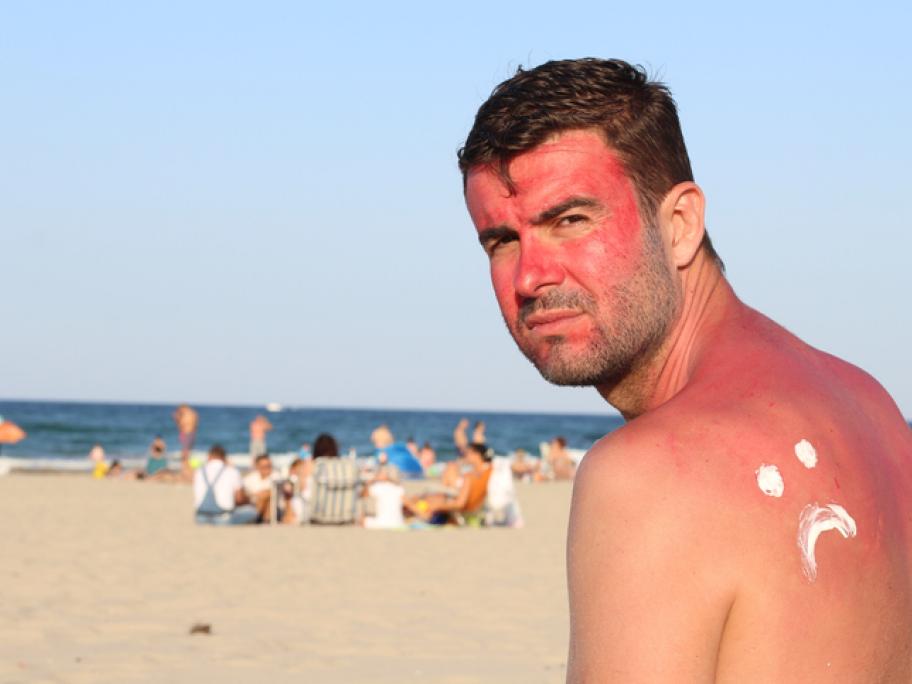 However, data for this period was not available for the US, Canada and New Zealand.

Men in other countries shouldn't breathe a sigh of relief, according to the presentation by Dr Dorothy Yang from Royal Free London NHS Foundation Trust at the National Cancer Research Institute conference in Scotland.

The research was based on 1985-2015 data and was aimed at identifying if new preventive, diagnostic and treatment regimes were having an impact on age-standardised death rates.

Dr Yang said she and her colleagues could continue to examine the data to try and identify factors that could explain the sex differences.

“There is evidence that suggests men are less likely to protect themselves from the sun or engage with melanoma awareness and prevention campaigns.

“There is also ongoing work looking for any biological factors underlying the difference in mortality rates between men and women.”