$5 script increase was buried but not forgotten

The almost forgotten $5 PBS script co-payment increase proposed in the 2014/15 Budget is far from dead - it’s a piece of zombie legislation likely to rear its head again if the election gives the coalition a compliant Senate. 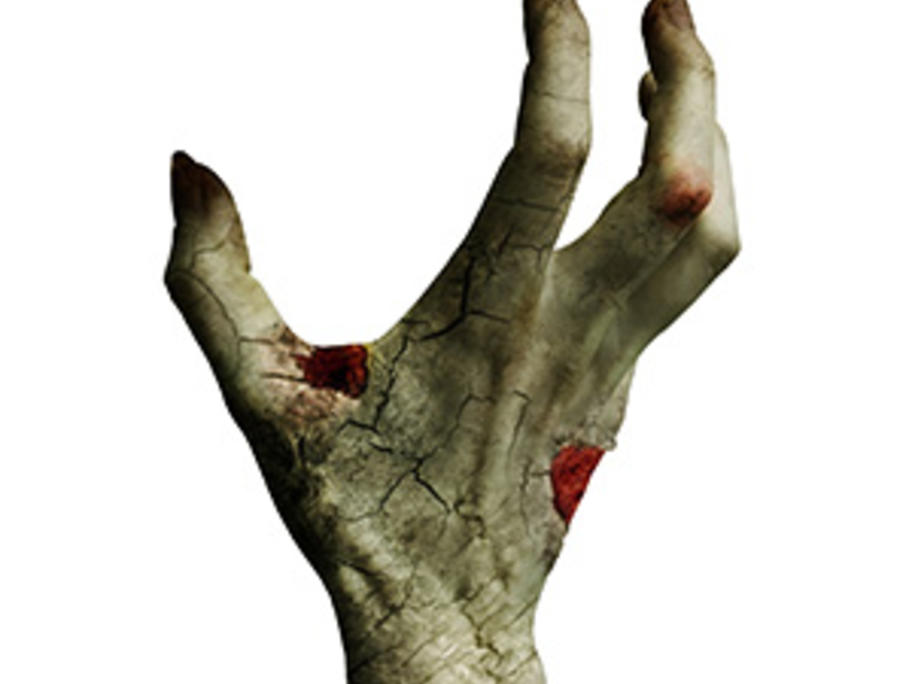 Commentators on this week’s budget have bemoaned the lack of clarity on the co-payment, which would save the government $1.3 billion over four years if introduced.

The original attempt to introduce the payment was