After the 2013 false start, pathologists are set to end dual reporting of HbA1c levels 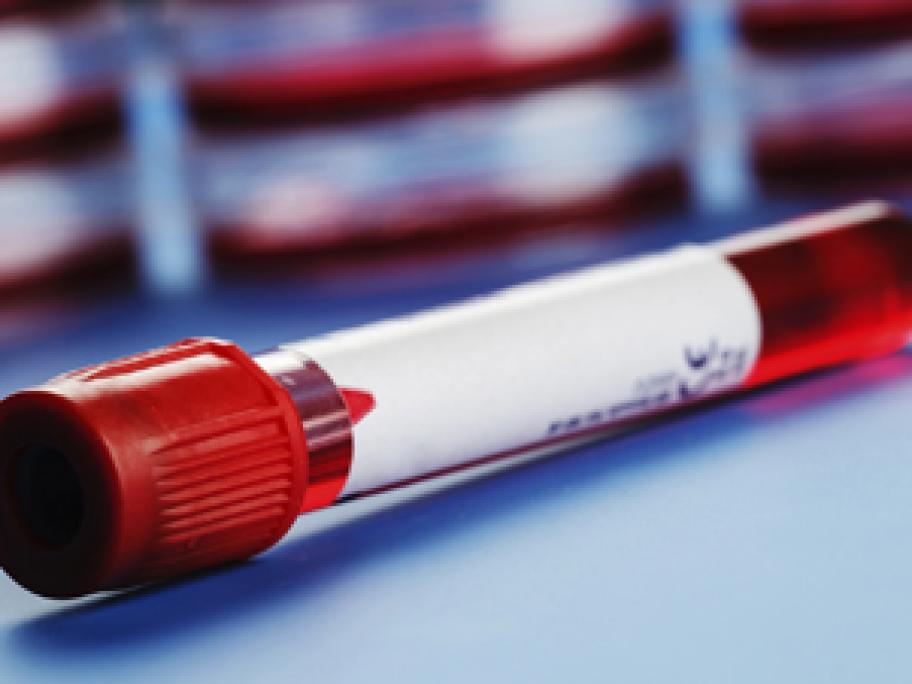 Australia will move to a single reporting system for HbA1c levels within months, say members of a multidisciplinary group set up to manage the change.

This means that from early 2015 percentage measures are likely to be dropped from pathology reports, which will reflect only the internationally accepted millimoles per mole (mmol/mol).