After 54 years working as a pharmacy assistant at Coady’s Pharmacy on the Kingsway in Caringbah, NSW, Jan Corcoran is calling it a day. 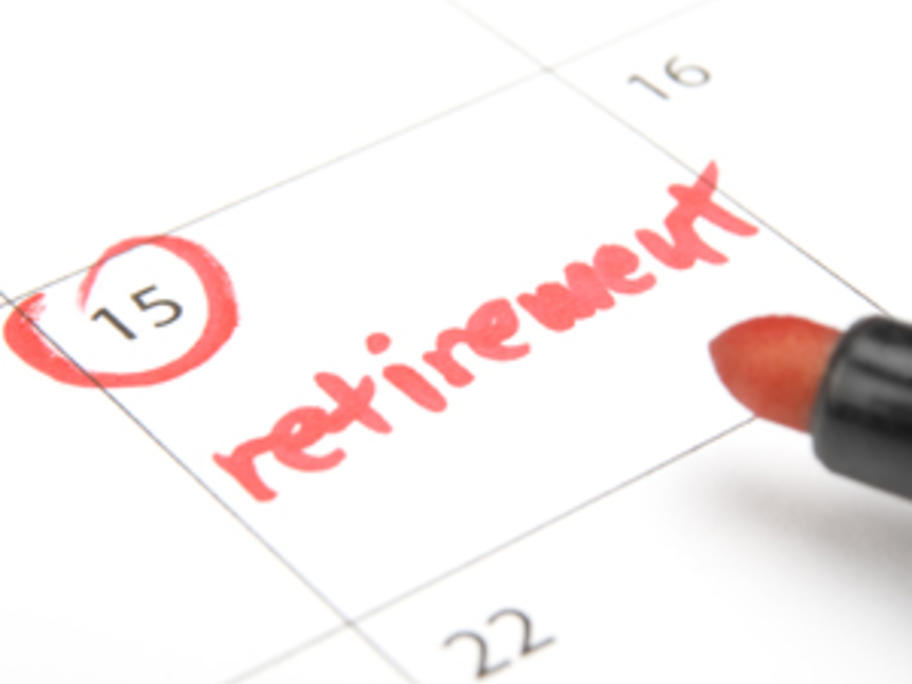 Ms Corcoran began work as a pharmacy assistant at Coady’s Pharmacy on 19 March 1960, when Australia was still using pounds, shillings and pence.

The community atmosphere in Caringbah was largely responsible for keeping her working in the same position, Ms Corcoran said, in an interview with the local newspaper