The Pharmacy Guild of Australia has dismissed calls for Sixth Community Pharmacy Agreement negotiations to be delayed in the wake of the Audit Commission report. 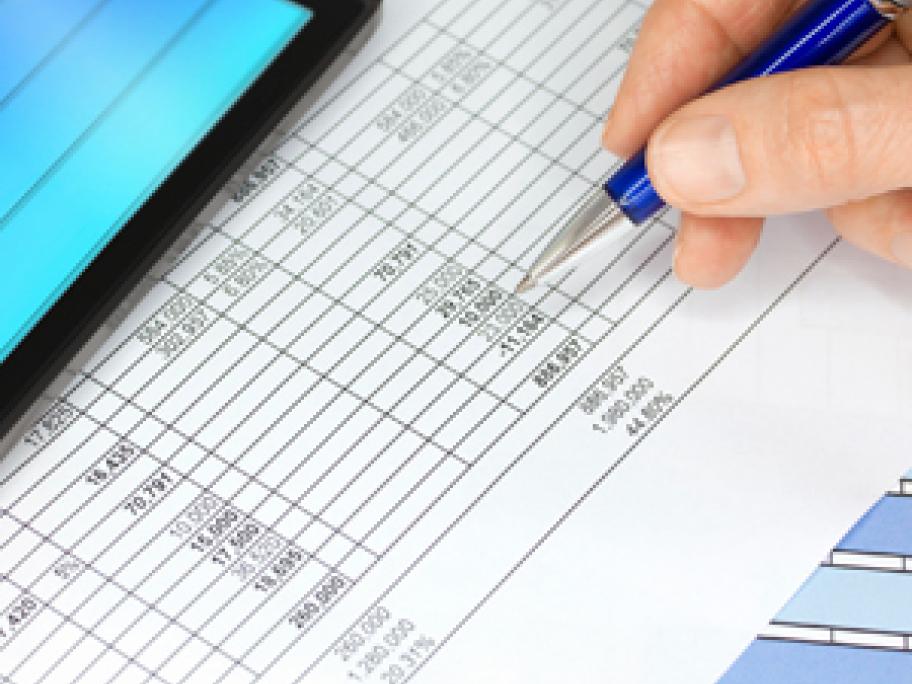 The Australian National Audit Office report, released yesterday, raised concerns over aspects of the administration and negotiation of the Fifth Community Pharmacy Agreement.