6 conditions (other than Zika) to watch out for in Rio

Aside from Zika virus, travellers to this year's Olympics in Rio de Janeiro face a high risk of several other health issues, if the experience of visitors to the FIFA World Cup in 2014 is anything to go by. 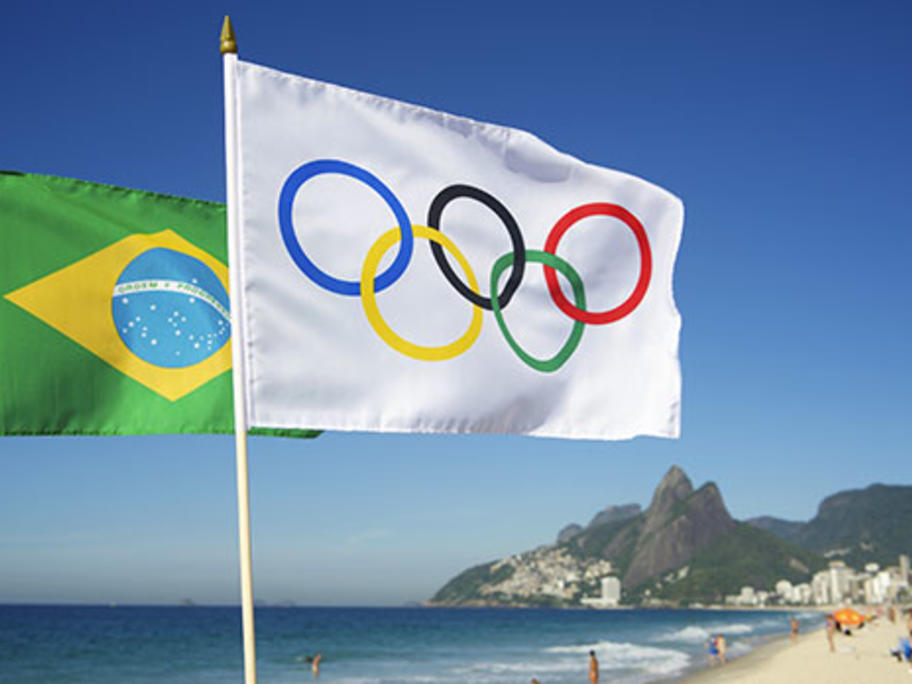 German researchers surveyed travellers returning from the 2014 Wold Cup and identified six conditions that were reported at higher rates than usual among travellers to Brazil.