6 questions for the new health minister

Australia’s new Federal Health Minister, Sussan Ley, is now tasked with defending the government's $3.5 billion worth of cuts to GP funding following the Christmas departure of her predecessor Peter Dutton. 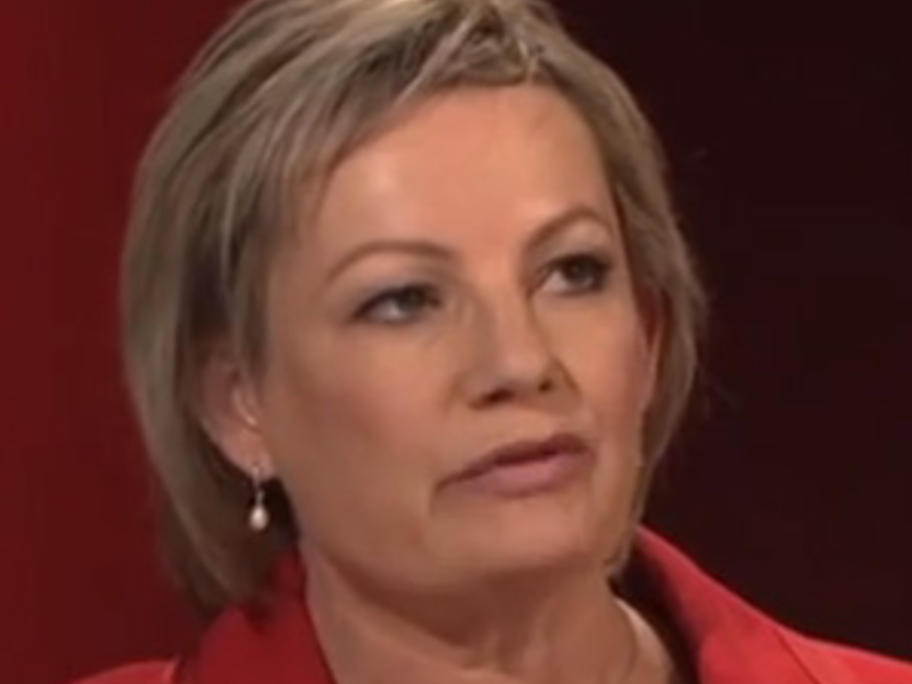 Mr Dutton during his brief tenure had declared the government was “totally committed to rebuilding general practice”.

That claim looks to many to be simply untrue.